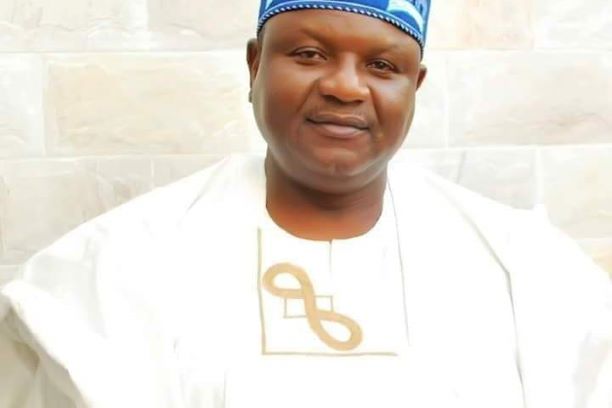 By Richard Akintade, Osogbo
The Osun State Chairman of the All Progressives Congress (APC), Prince Gboyega Famodun, has canvassed mastery of vocational training for higher education students in order to banish the scourge of prevailing unemployment in the society.
Famodun in his remark during the flag off of Osun Post-COVID-19 Economic Intervention Pilot Programme by the state Governor, Gboyega Oyetola, held at the Industrial Development Centre, Osogbo, on Thursday, stated that it would be immensely beneficial for any graduating student to be grounded in an entrepreneurial skill in order to prepare himself for any eventuality associated with the dearth of white-collared jobs.
The state party chairman who lauded the efforts of the governor for initiating the ‘Post-COVID-19 Intervention Programme’ designed as a way of providing an alternative means of sustenance for the vulnerable members of the society also enjoined the people to key in into the programme because of the immense benefits therein.
He also noted that the programme being organised by the Oyetola administration in conjunction with the Bank of the Industry(BOI) and the Small and Medium Enterprise Development Agency of Nigeria(SMEDAN) was a visible hope for the unemployed youths across the state.
Famodun disclosed that he was particularly happy to hear from the leaderships of the BOI and SMEDAN that the people of the state have been up and doing in repaying back past assistance to the beneficiaries.
The state party chairman said he was not surprised that the Osun State beneficiaries have been willingly observing the guidelines and rules guiding the programme, adding that: “It’s a mere exhibition of the Omoluabi ethos in the people”.
His words: “Let me, at this juncture, talk to my people as a politician. Let’s hail Governor Oyetola for coming up with this programme which is one of his numerous efforts to bring life more abundant for the people of the state.”
“Let’s spread this gospel among the vulnerable members of the public that Governor Oyetola, as usual, has addressed their post-COVID-19 challenges with this rear initiative. It is in their own interest to key into it without further delay”, he stated.
The state party chairman also used the occasion to enjoin the people of the state to continue to support the administration of the Governor Gboyega Oyetola-led administration in its continuous efforts to attract and sustain quality governance in the state.
Famodun also tasked the members of the party across the state to continue to spread the good tidings of the government in the state and beyond.
Please follow and like us:

Nigerian Army releases 86 names of people wanted for acts of...

Why APC should reject Fani-Kayode, by Ojudu