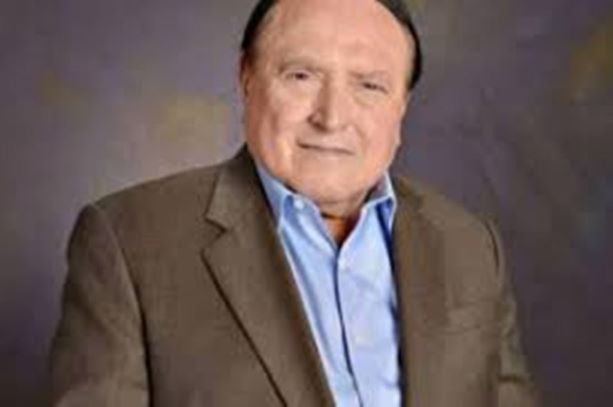 After fighting a good fight of faith in the Lord’s vineyard, American Pentecostal Evangelist, Morris Cerullo, has gone home to be with his Creator after 88 years of grace to live on earth.

He knew, walked with and served the Lord Jesus Christ for 74 out of those 88 years, having given his life to Hom at the age of 14.

Cerullo was born in Passaic, New Jersey to a Russo-Jewish/Italian family.

His parents died in an automobile accident when he was very young.

He was raised in various orphanages, the last being an Orthodox Jewish orphanage in nearby Clifton, New Jersey.

He converted to Christianity with the guidance of a nurse in the Clifton, New Jersey, orphanage.

Soon after, Jewish orphanage directors restricted him from practicing certain matters of his new faith, so he ran away from the orphanage.

He began preaching the gospel at the age of 16, after claiming to have seen a vision from God, in which he witnessed people suffering torments in Hell.

He attended and graduated from divinity school in New York state in 1953, and began ministering with the help of his then soon-to-be bride Theresa.

In the early 1950s, he was ordained in the Assemblies of God.