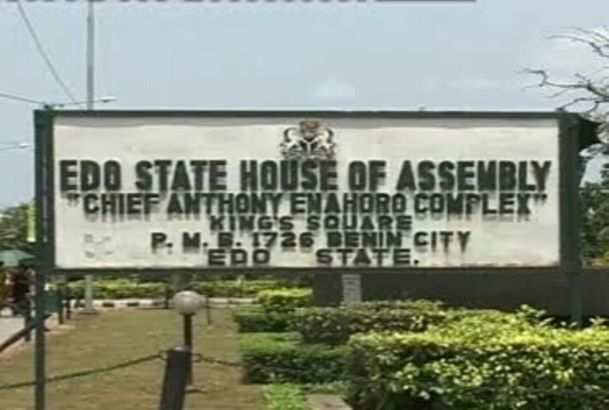 Police have taken over the Edo State House of Assrmbly complex in Benin City.

Security officials stormed the complex on Thursday morning while patrol vehicles were stationed there.

According to THEWILL report, the police took the action following a reported threat of an attack on the facility.

The police officers were led to the Assembly by a Deputy Commissione of Police (Operations), Ayoola Ajala.

The security men at the Assembly include operatives attached to the Police Mobile Force and Operation Thunderstorm.

Shortly after the police were deployed at the facility, personnel of the Nigeria Security and Civil Defence Corps (NSCDC) also arrived at the complex.

It is, however, unclear on whose orders the security operatives were deployed at the facility.

Death is a Universal Language