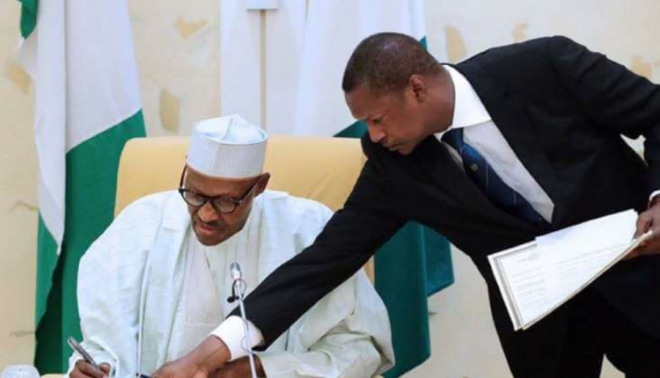 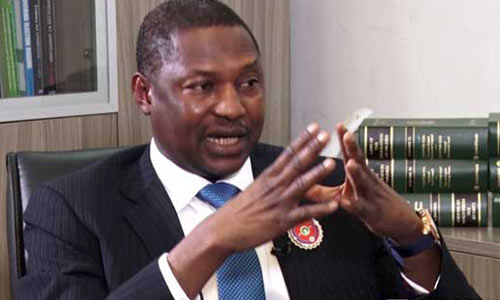 Attorney General and Minister of Justice, Abubakar Malami has revealed how $301 million was expended on bribing Nigerian government officials in the $10 billion judgment earlier awarded to Process and Industrial Developments (P&ID) against Nigeria.

He made the disclosure after the Federal Government secured a landmark victory in its pursuit to overturn a $10- billion judgment awarded against it.

The UK court court had granted Nigeria’s application for an extension of time and relief from sanctions due to the exceptional circumstances where the government had uncovered evidence of massive fraud in the procurement of the award.

Speaking on Channels TV when he featured in Sunday Politics, Malami said as much he would not want to be pre-emptive, the fact still remained that at the local level, some of the principal characters were being investigated, and that some were not only investigated but were also arraigned with certain convictions recorded.

He said within the official cycles of government, some of the principal actors had retired, and that they were being alleged to have been involved in under-hand dealing as it related to bribe money around $301 million.

According to Malami, the investigation had re-affirmed the fact that there were certain under-hand dealings to the tune of $301 million, adding that there were aarraignments.

“There were convictions and indeed, monies were established to change hands as a basis for inducement that eventually resulted in compromises on processes, compromises in the procedure and then, failure on the part of the officials of government to do the needful in terms of ensuring that the interest of the nation is protected,” he stated.

Malami explained that the due diligence relating to P&ID was not adequately undertaken as of the time of signing the agreement.

He said that arising from the investigation, government had taken time to conduct and expand its investigative capacity to other jurisdictions, inclusive of the US.

Malami stated that there was nothing that established greater financial strength capacity on the part of P&ID right from the outset either in Nigeria and the Virgin Island.

Foundation on drive for I,500 Nigerians to sign petition against release...

The Vindication of Atuwatse II, By Olusegun Adeniyi