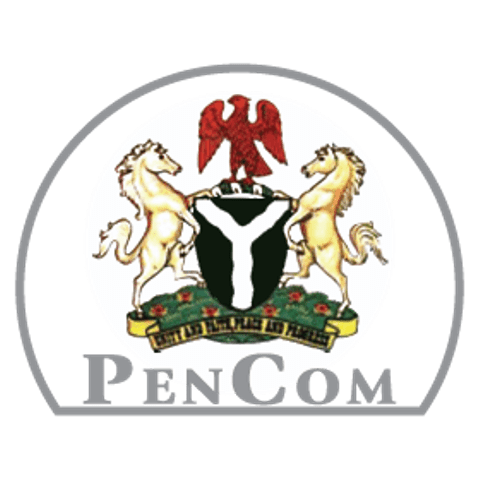 The window for the transfer of Pension Fund Administrator (PFA) might tentatively open by June 2020, the National Pension Commission (PENCOM) said on Saturday.

Head, Corporate Communication at PENCOM, Mr Peter Aghohowa, told the News Agency of Nigeria (NAN) in a interview on the sidelines of the 2019 media retreat organised by the Pension Operators Association of Nigeria (PENOP).

Aghohowa said that the fact that a date had been tentatively fixed indicated that work was in progress to actualise the mandate.

He said that the pension operators and PENCOM had been meeting and work had reached an advanced stage toward achieving the ideal.

“One thing that is critical towards this, is the Enhanced Contributor Registration System (ECRS) that was recently launched.

“You can be sure that in a couple of months, the data we have will be integrous because it is a prerequisite for the transfer window and that is why we say we are getting closer and optimistic that we will reach the milestone,” he said.

Earlier at the retreat, Aghahowa hinted that 19 PFAs had registered over 28,000 participants for the newly launched Micro Pension Plan (MPP) for the self-employed as at October 2019.

He said the plan was introduced to have the self-employed inculcated into the pension arrangement in order to capture a large chunk of the working population in Nigeria.

According to him, the MPP has peculiarity in terms of contribution, registration and investment and the guidelines provided for the management of funds is in line with the multi fund structure.

He said that the scheme, among other things, was designed to improve the standard of living of the self-employed on retirement, among other benefits.

“The requirement of NIN as prerequisite to register for the scheme has slowed down the process of the MPP,” Aghahowa said.

He, however, disclosed that dialogue was ongoing between the commission and NIMC to collaborate and enable PENCOM generate PIN for its clients to register seamlessly for the scheme.

Mrs Ronke Adeniji, President of PENOP, also said that while the pension scheme was so far a success story, a lot of work still needed to be done to make it better.

Adeniji said the ongoing data verification was to ensure that the database of contributors was clean and in a state suitable for the transfer window.

She said that the requirement of NIN was one of the major challenges that had marred the process of the data clean up.

“But we are making progress, and now with the collaboration with NIMC, we expect that the transfer window will evolve after the data clean up,” she said.