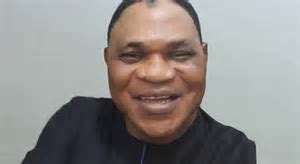 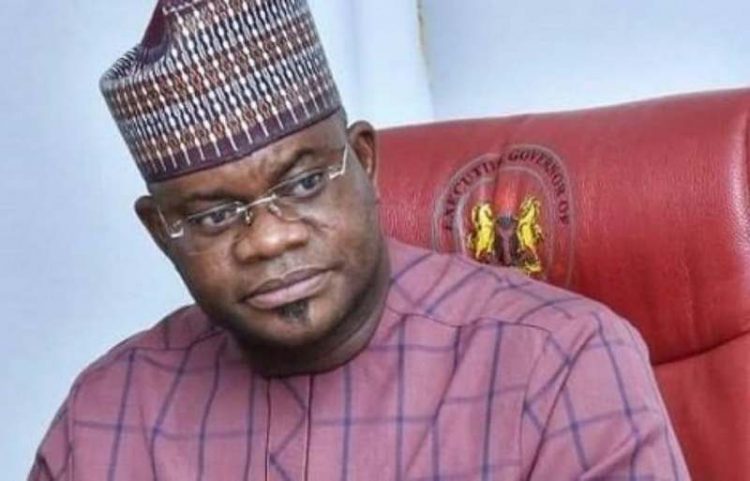 The Supreme Court on Tuesday fixed Aug. 31 to deliver judgment in the appeal brought before it by the governorship candidate of the Peoples Democratic Party (PDP),  Musa Wada and his party.

Wada and PDP are challenging the re-election  of Gov. Yahaya Bello of the All Progressive Congress (APC) in the Nov.16, 2019 governorship election.

The seven man panel of justices of the apex court led by the Chief Justice of Nigeria (CJN), Tanko Muhammad on Tuesday fixed the date after parties in the appeal adopted their various written briefs.

The Kogi Governorship Election Petition Tribunal and the Court of Appeal had in a concurrent  judgments affirmed Yahaya Bello’s re-election on the grounds that Wada and his party failed to prove the allegations of electoral malpractices in their petition.

Dissatisfied with the two judgments of the lower courts Wada moved to the supreme court for the setting aside of the concurrent judgements of the tribunal and that of the court of appeal.

He wants the apex court to set aside the judgments of the appellate court on the grounds that the Court of Appeal discarded evidence of rigging and violence in seven local government areas of the state.

The Independent National Electoral Commission (INEC) declared Bello, candidate of the All Progressives Congress (APC), as the winner of the governorship poll, having won majority of votes cast and the spread threshold in the election.

However, four contestants and their parties, including Wada and the PDP, had disagreed with INEC and subsequently approached the Kogi State Election Petitions Tribunal to challenge the victory of Bello.

However, their petitions were all dismissed by the tribunal for lacking in merit.

Similarly, the Court of Appeal agreed that the cases of the appellants lacked merit and even dismissed some with cost against some appellants.

The Court of Appeal had in its judgment held that the allegations of over-voting, multiple thumb-printing, and results falsification were not proved by the appellants.

In the split ruling delivered by Justice Haruna Tsamani, the appellate court held that the appellants merely dumped documents on the tribunal without calling relevant witnesses to link the documents to the allegation of over-voting.

Ovbiagele subsequently upturned Bello’s victory and ordered a rerun in the seven affected local government areas of the state.

Why people with blood “Group O” may be less vulnerable to...