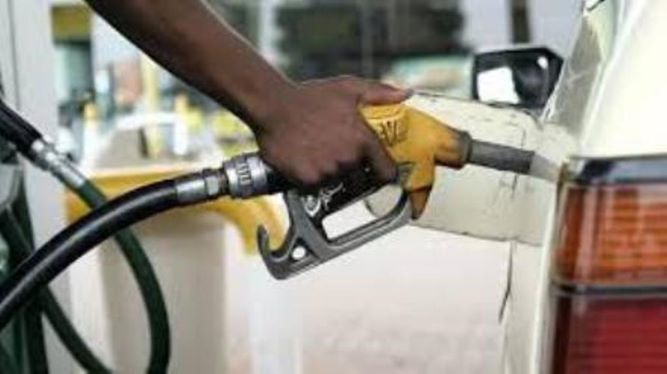 The People’s Democratic Party (PDP) on Thursday rejected the Federal Government’s further reduction of ex-depot price of fuel to N108 per liter. The main opposition party in the country insisted on a new pricing template that must accommodate a pump price of between N60 to N70 per liter to reflect the crash in the price of crude oil and petroleum products in the international market.

The party in a statement signed by the National Publicity Secretary Kola Ologbondiyan described the N108 ex-depot price as fraudulent and a far cry from the appropriate pump price template that should not exceed N70 given the prevailing situation in the international oil market.

According to the PDP, the Federal Government has continued to shroud the indices and parameters it is using in determining domestic prices of petroleum products in secrecy. Such parameters obviously cannot be in tandem with the appropriate situation in the global industry.

The party further laments that the All Progressives Congress (APC)-led federal government has continued to shortchange unsuspecting Nigerians since the beginning of the year by refusing to end its corrupt interferences and allow market forces to determine pump price of fuel to reflect current global prices. “Our party insists that the Federal Government has no reason to continue to fleece Nigerians particularly in the face of worsening economic crisis occasioned by the COVID-19 pandemic which it had also failed to effectively handle,” PDP said.

The party also demanded that the APC Federal Government should immediately reduce both the ex-depot and pump price as well as surrender the billion of naira accruable as overcharge from the inappropriate fuel pricing since the crash in crude oil price and channel the funds as palliatives to Nigerians.

The party charges the NNPC not to waste further time in addressing Nigerians on its confession of sleazy and over-bloated oil subsidy regime in the last five years which included a hazy under-recovery for unnamed West African countries, running into trillions of naira. “Indeed, Nigerians must not continued to be fleeced with high fuel prices while stolen subsidy and accruable overcharges are looted by a few individuals operating as a cabal in the APC-led administration,” PDP added

Developing: Lawyer to Kanu set to see him on Thursday as...