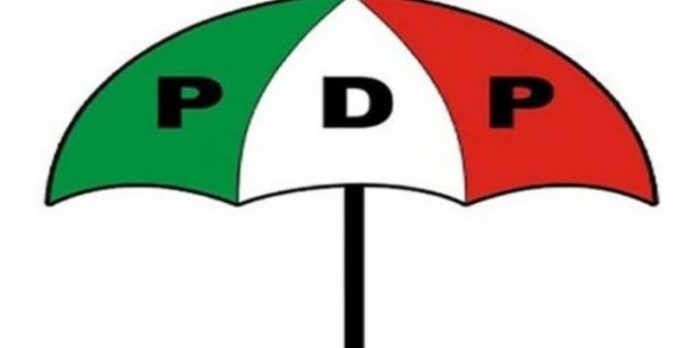 The Edo State Chapter of Peoples Democratic Party (PDP) has raised the alarm on suspicious movements of persons from Lagos and other parts of the country into the state.
State Publicity Secretary of the party, Chris Osa Nehikhare, who spoke on behalf of the PDP Campaign Council on Saturday in Benin City, said: “We have just been alerted that ten hummer buses left Ojo Military Cantonment in Lagos for Auchi, Edo State this morning.
“This is one out of over ten such calls we have received in the last 48 hours.”
Nehikhare noted: “We are liaising with the relevant security agencies to ascertain the mission(s) of these persons flocking to the state and we advise members of the public to watch out for persons whose presence and activities in their neighborhood, are suspicious and report same to the police and other law enforcement agencies.”
He urged the various security agencies in the country “to pay more than the usual attention to these movements in order to ensure that Edo voters are insulated from harm before, during and after the forthcoming gubernatorial election in the state.”
Please follow and like us:

APC governors move to save Obaseki

Nigerian Army speaks on involvement of soldier in kidnap, murder of...