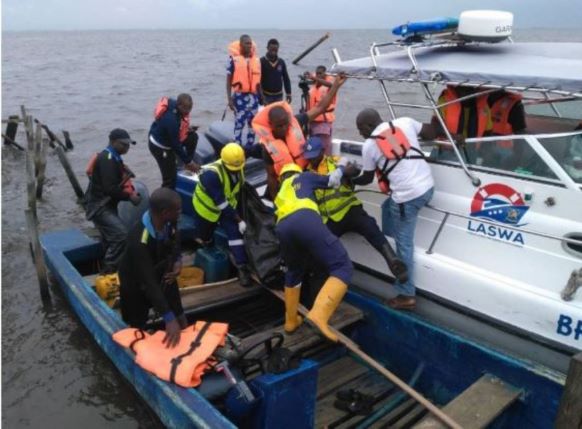 The Peoples Democratic Party (PDP) has commiserated with the government and people of Benue state over the tragic boat mishap, which claimed the lives of its compatriots.

The party in a statement by the National Publicity Secretary, Kola Ologbondiyan, expressed deep grief occasioned by the traumatizing incident.

It said the incident brought pain, sorrow and untold anguish to families whose loved ones, particularly, children, died in the mishap.

“Our party mourns. Our thoughts and prayers go out to the bereaved, particularly the policemen of MOPOL 13 Barracks, whose children and relatives were among those who lost their lives,” Ologbondiyan said.

He further stated that the party shared in their grief and prayed God to give them the fortitude to bear the loss.

Ologbondiyan said the party also condoled with Governor Samuel Ortom, the Evangelical Church Winning All (ECWA) as well as the people of Benue state and prayed God to grant eternal rest to the victims of the accident.

He said the party urged all people of faith across the country to supplicate for the fatherland at this trying time, lamenting that the nation had witnessed a lot of tragedies and deaths in recent times.

Why Akala might not rest in heaven! By Wale Ojo- Lanre

Real Madrid’s second leg against Chelsea ‘like a cup final’ –...

No NIN, no registration of vehicles, says FRSC