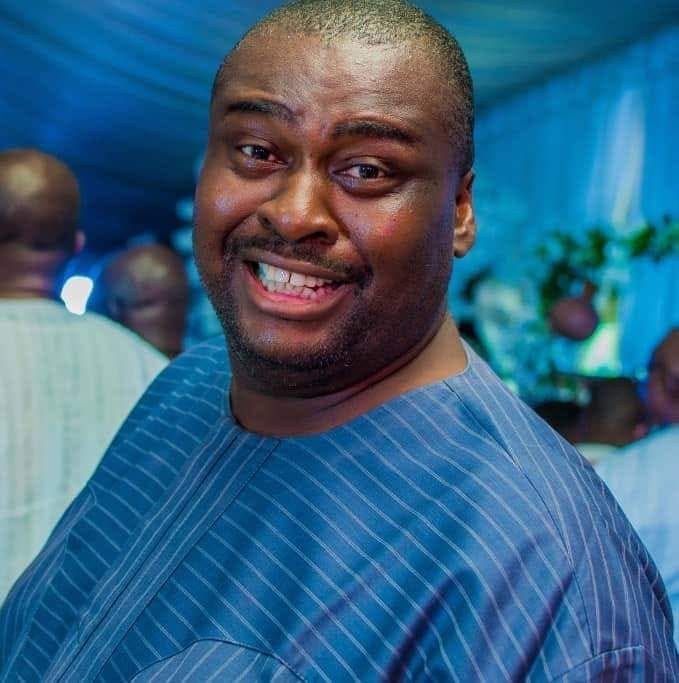 ▪︎Urges residents to comply with government directive on curfew

In a statement by the state Publicity Secretary, Chris Osa Nehikhare, the party said as a responsible and compassionate political party, it did not only support the #EndSARS protests, but encouraged itssupporters and members to join in the legitimate protest.

“We welcomed the dissolution of the Federal Special Anti-Robbery Squad (SARS) of the police and supported the call for immediate steps to completely overhaul and restructure the entire police architecture to engender professionalism, adherence to rule of law and respect for the fundamental rights of Nigerians.

“Our decision to support the #EndSARS movement is in order to bring about a better Nigeria, where justice and freedom from oppression prevail.

“The party commended the resolve of the protesters to continue the protest despite the attack on them last week by hoodlums, who killed and wounded some of them.

“Having failed to stop the protesters, it appears that the thugs and hoodlums have changed tactics and have infiltrated the ranks of the genuine protesters.

“We watched as a peaceful protest degenetated into a killing field. This is unacceptable.

“No responsible Nigerian or political party will ignore the infiltration of a peaceful and legitimate protest by hoodlums who have become so brazen to start robbing citizens even in broad daylight, harassing, looting, destroying property and even masterminding an attack on the Benin prison and forcing a jailbreak.

“We have no doubt that the people, who invaded the prison are not genuine #EndSARS protesters but criminal opportunists who used the freedom afforded the protesters, by their inalienable fundamental human rights as enshrined in the constitution, to cause havoc and create mayhem.

“As we move forward, the unfortunate development in the #EndSARS movement in Benin City and indeed Edo State calls for caution. We call on the #EndSARS protesters not to allow the activities of these undesirable elements derail from the goal of the protest, which is to end all forms of brutality and harassment by the police and enforce a society where freedom and justice prevail'” the PDP said.

It added that the fake #EndSARS protesters had unfortunately forced the hand of government into taking measures such as declaring a 24-hour curfew effective 4 pm today, Monday, October 19, 2020, in the state so that law and order could be restored.

It said the sad events at the Benin prison and Oko Prison as well as other areas around the metropolis on Monday could lead to a total breakdown of law and order.

The party urger all Edo residents to comply with the directive of the government and support the security agencies as they rid the streets of the vagabonds responsible for the havoc and mayhem visited on the city.

Tinubu commiserates with Adeboye family, speaks on how Nigerians can honour...