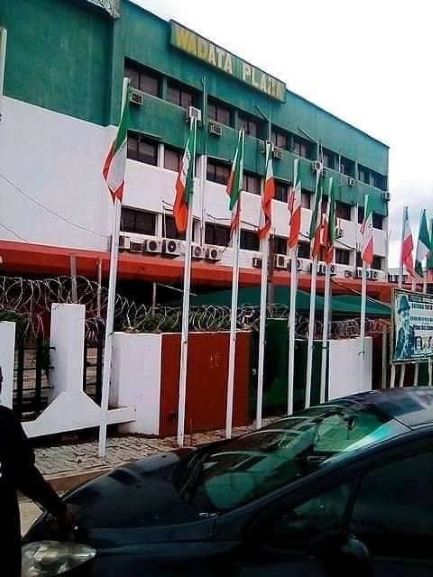 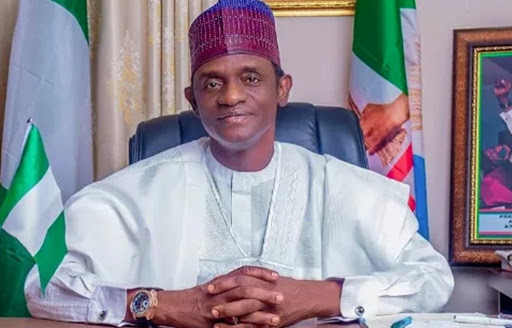 The Peoples Democratic Party (PDP) has cautioned the National Caretaker Chairman of the All Progressives Congress (APC) and Yobe state governor, Mai Mala Buni, to stop sending impostors and charlatans in his party to insult PDP state governors and other patriotic leaders just to divert attention from the failures and problems of his party.

The main opposition party in a statement by the National Publicity Secretary, Kola Ologbondiyan, counseled Governor Buni to design a more constructive way of containing the manifest failures of APC government at the federal and state levels instead of this jealous act of seeking to use nonentities to attempt to drag down PDP performing governors and other well-meaning Nigerians.

“It is undisputable that governors elected on the platform of the PDP have performed and are performing better, by all standards, than their counterparts in the APC.

“Of course, no APC governor can point to any development project that can compete with the achievements of any of our governors in any sector of life.

“Such feat is not by accident but by sheer ingenuity, hard work and accountability being exhibited by our governors in line with the manifesto of the PDP,” PDP said.

The party further stated that it was ludicrous that rather than advising President Muhammadu Buhari and his government to rescind the unjustified increase in fuel price and withdraw the morbid declaration that fuel price ought not to be cheaper in Nigeria than Saudi Arabia, the APC was further insulting Nigerians by bandying unsubstantiated oil subsidy figures, to defend their atrocious policy.

“In case the APC is not aware, it is instructive to remind them that their party and government has fallen too low in the esteem of Nigerians for it to seek a rebranding through impostors as spokespersons, to funnel lies, deception and distortions of facts in a fresh attempt to beguile Nigerians.

“It is incontrovertible that contrary to the lies of APC impostors, between 2006 and 2013, successive PDP administrations, effectively managed the resources of our nation and grew our economy to become one of the fastest growing in the world as recorded by Fitch and the IMF.

“Perhaps the APC should be reminded that within this period, the PDP achieved the historical debt relief (of about $18 billion), which freed Nigeria from the suffocating shackles of huge external borrowings of the past,” PDP said.

The opposition party said it was a fact that during this period, the PDP administrations reduced the nation’s budget deficits by 72%, stabilized the nation’s currency and overall economy to achieve the doubling of the country’s GDP within four years from $55.65bn in 2003 to $114.36bn in 2006, as acknowledged by IMF database.

It said this was in addition to improving the FDI from less than $700 million per annum in 1999, to $4.3 billion by 2007, which earned Nigeria a BB credit rating by Fitch.

“It is incontrovertible that life was better in our country under the PDP and that the purchasing power of Nigerians in general experienced its highest in our contemporary history under the PDP.

“Our party therefore counsels the APC to rather advise President Buhari to wake up to the demands of governance by ending the corruption in his oil revenue management, reduce the costs of fuel price and rejig his security and economic teams, instead of this resort to diversionary tactics,” the PDP added.

Buhari displeased, saddened over killing of soldiers in Benue – Magashi

#TodayInSenatePlenary: PROCEEDINGS OF THE NIGERIAN SENATE OF WEDNESDAY, 30TH SEPTEMBER,...

Buhari to Nigerian troops in Northeast: We owe you a debt...