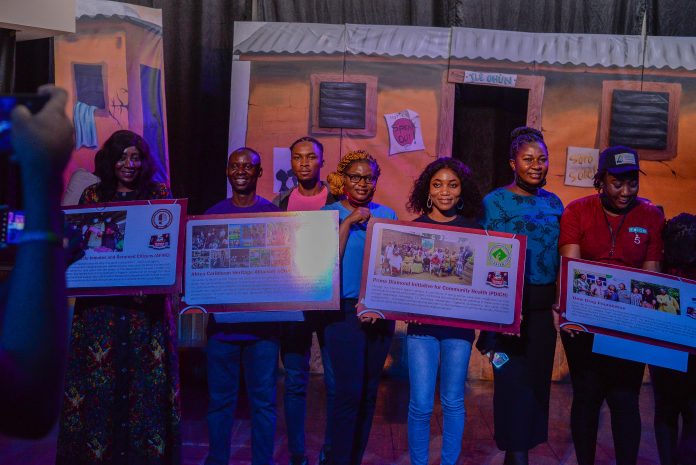 Oxfam International has promised to continue to defend those who are marginalised, and whose rights have been trampled upon.

It gave the promise at the fifth anniversary of its VOICE project, aimed at defending the rights of women in society. 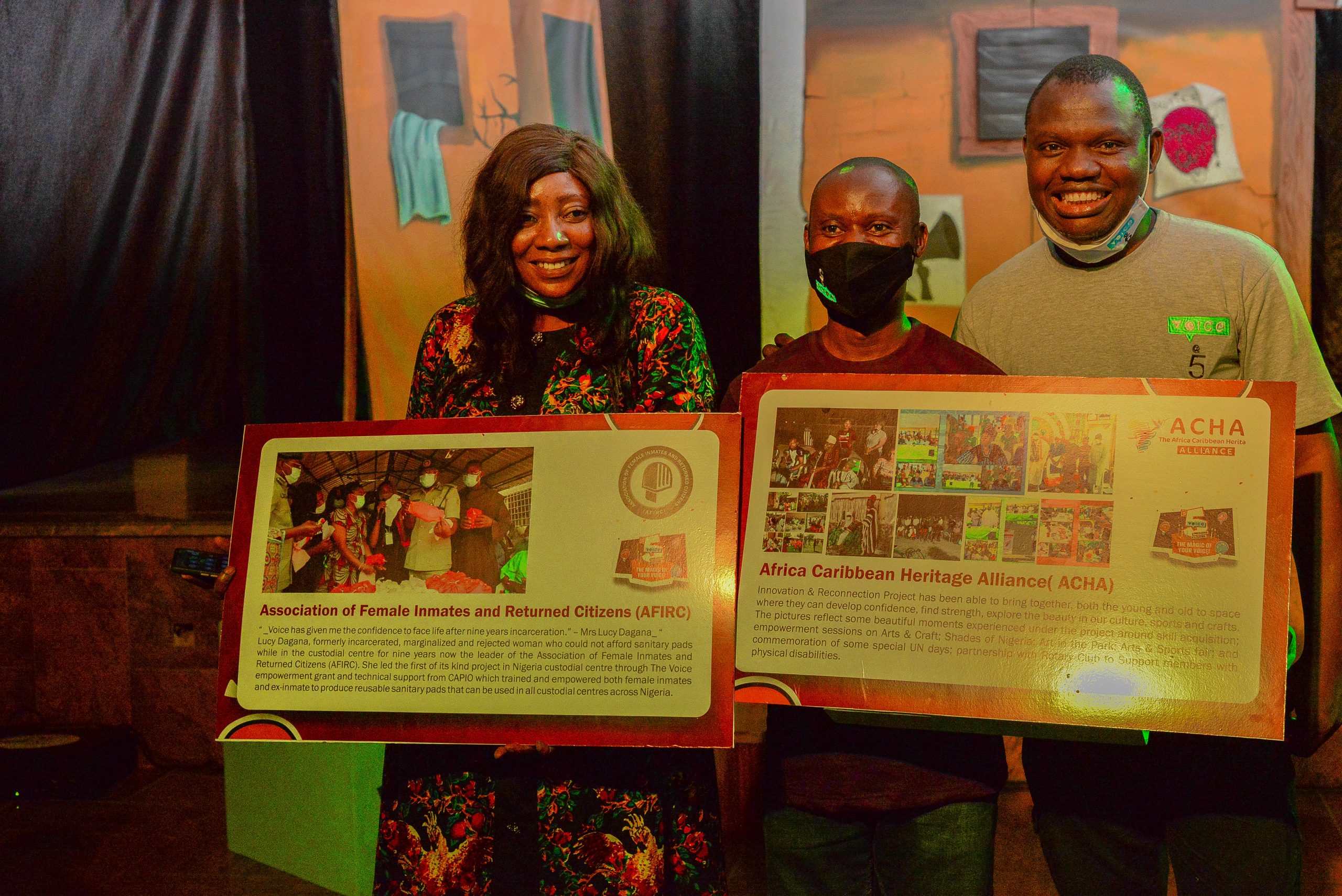 The VOICE project is being implemented with support from the Netherlands and focuses on Nigerian women who are victims of abuses.

At the anniversary celebration held on Wednesday in Abuja, Constant Tchona, Oxfam country director in Nigeria, said the organisation believed that the country’s sustainable development depended on “the collective effort we make to recognise the different levels of disabilities in the society.” 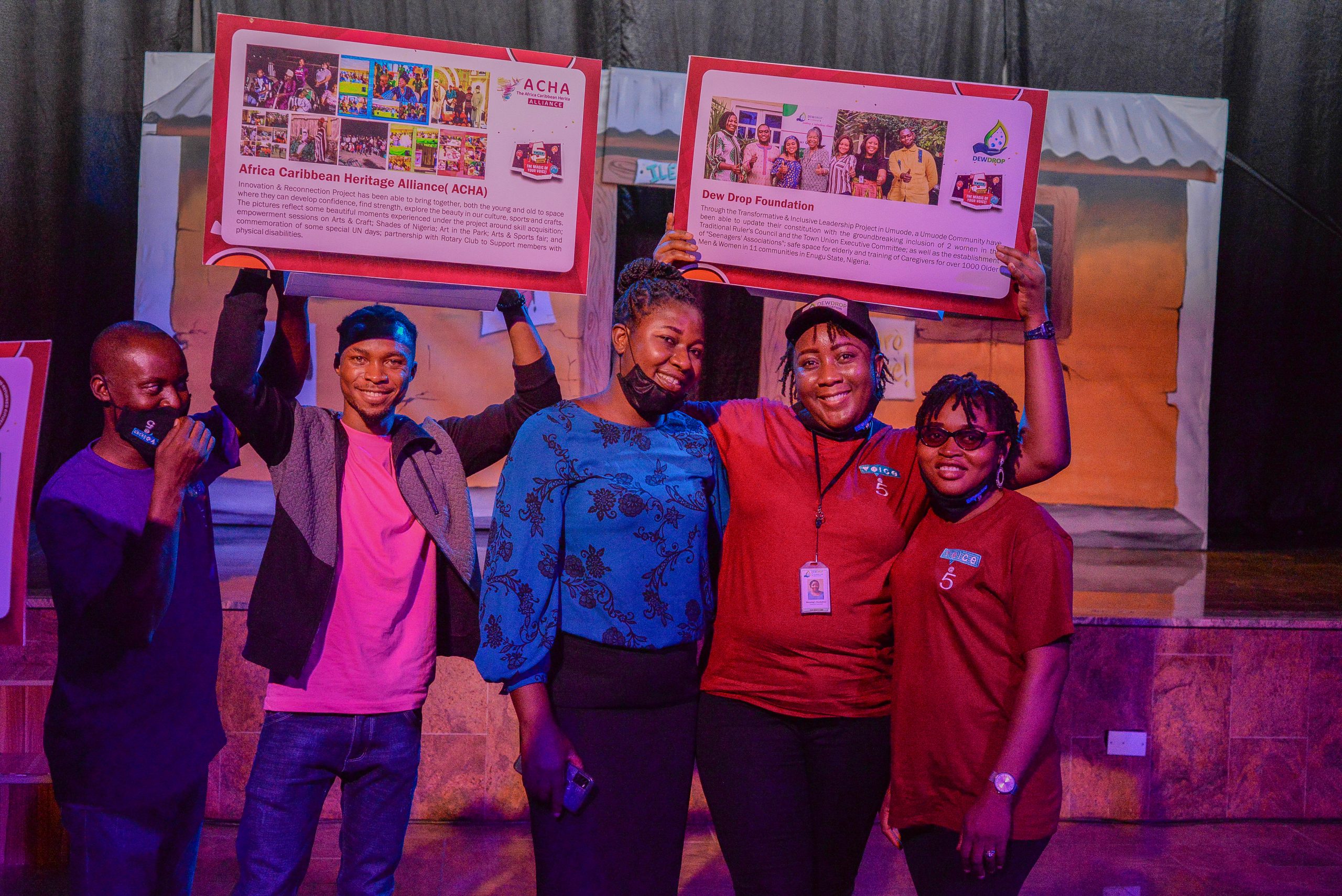 Tchana, who was represented by a project manager with Oxfam, Olumide Ojo, added that: “What we are doing is to be able to recognise different levels of abilities; we don’t call it disabilities. Recognising people that are marginalised — people whose rights have been trampled upon — those are the people we’re working with, and we hear different stories from the celebration of the fifth year of VOICE.

“We see how much encouragement a lot of people get from the testimonies of the people that are encapsulated in our projects. You hear about how Oxfam is leading the way in challenging negative social norms and cultural practices that are holding women back in the society.”

On her part, the VOICE project coordinator, Ijeoma Okwor, said the organisation had, through the initiative, recorded some strides, including ensuring gender-sensitive training was compulsorily taken as a course in various correctional facilities.

Okwor also said a gender-sensitisation manual had been developed and adopted by prisons, while affordable sanitary pads were being produced by female inmates inside Suleja correctional facilities.

One of the project beneficiaries from Enugu state, Antonia Ede, told journalists at the event that the initiative helped to abolish cultural practices such as widows being required to stay indoors and not combing their hair for one month.

Ede said the project had given women in her community in Umuode access to inheritance, adding that for the first time in the community’s history, two women had become cabinet members of the igwe-in-council.

NNPC rules out increase in pump price of fuel in February

Most Fulani, Bandits’ Camps in Zamfara are enclaves of Insurgency–Sheik