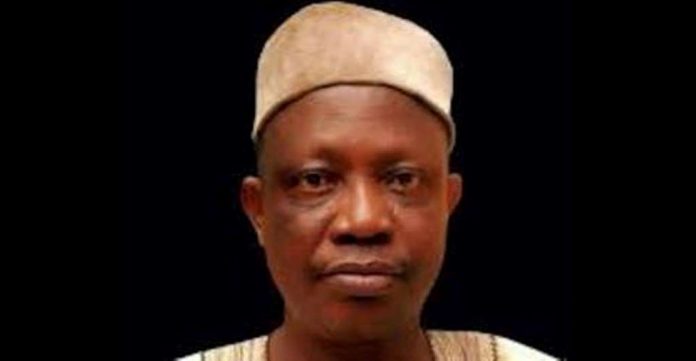 Obaseki and the Benin monarchy, By Prince Kassim Afegbua

Atiku says Nigeria is on the verge of becoming a failed...

“We won’t strike out names of Ize-Iyamu, APC from ADP’s petition”,...