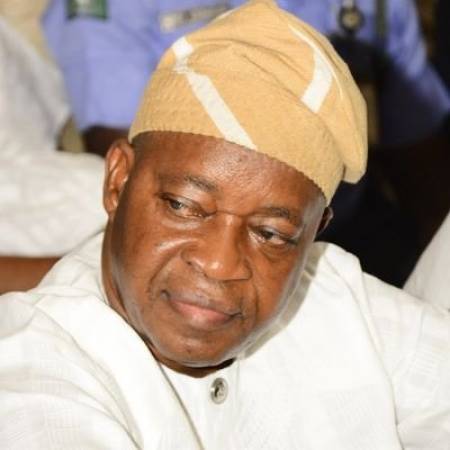 The Osun Government, on Monday, announced the abolition of same school uniform policy for students in public schools in the state, which was introduced by immediate past administration of Gov. Rauf Aregbesola.

The government also announced the reversal of the extant 4-5-3-4 policy in public schools to the 6-3-3-4, which was also introduced by the immediate past administration .

The News Agency of Nigeria (NAN) reports that Gov. Gboyega Oyetola had constituted a panel led by a renowned educationist, Prof. Olu Aina, to look at some extant education policies in the state.

The mandate given to the committee was to review and come up with workable recommendations that could further improve the state’s education system.

Members of the panel, while presenting their report to the governor on Feb. 24, recommended, among others, the reversal of same school uniform as well as 4-5-3-4 education policy in the state.

Mrs Funke Egbemode, Commissioner for Information and Civic Orientation, at a press conference jointly addressed by her counterpart in the Ministry of Education, Mr Folorunso Bamisayemi, in Osogbo, said the decision to reverse some of the education policies was taken after deliberation by the State Executive Council on the reports of the Education Panel.

Egbemode said effective from next academic session, all public primary and secondary schools in the state should revert to their previous school uniforms and names of their schools.

She said the council agreed that the schools should be referred to as ‘Grammar School’ as it were, as against Middle/High School introduced by the last administration.

She said the merger of girls high school and boys high school was also reverted with each staying as they were initially.

Egbemode added that the council also agreed that the Tablet of Knowledge, ‘Opon Imo’, be reintroduced, while government will consider collaboration with stakeholders for effective implementation.

She said the council also approved the early childhood development education, which was suspended by the last administration.

Egbemode, who noted that the reversal of some of education policies became necessary because of the overwhelming demand from the people of the state, said 10 of the recommendations of panel were approved at the executive meeting.

ENDSARS: Falana, ASCAB and the Kangaroo Panel, By Yakubu Shendam