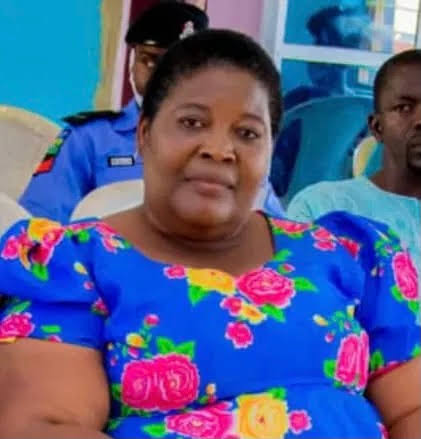 Governor Adegboyega Oyetola and the government of Osun State have commiserated with the Osun State Council of Nigerian Union of Journalists, NUJ, on the untimely death of one of its officers, Mrs Folakemi Alonge.

According to a statement signed by the state’s Commissioner for Information and Civic Orientation, Funke Egbemode, Alonge worked until her death in the News Department of the Osun Broadcasting Corporation (OSBC) where she gave a good account of herself as a thorough professional.

“This is indeed another sad loss to the state in general and particularly to the media community in Osun. The deceased was a devoted professional who contributed her quota as a member of the fourth estate of the realm. She will be remembered for her accomplishments as a member of that distinguished order, in her lifetime.

“The government once more registers its sincere condolences to her immediate family, the OSBC family and the Osun State Chapter of the NUJ.

“We pray that God will still the storm ravaging our nation and grant Mrs Alonge sweet repose in His bosom.”

BREAKING: Dubai Police hand over Ramoni ‘Hushpuppi’ to FBI in US

#EndSARS protests, a wake-up call to all leaders – Makinde