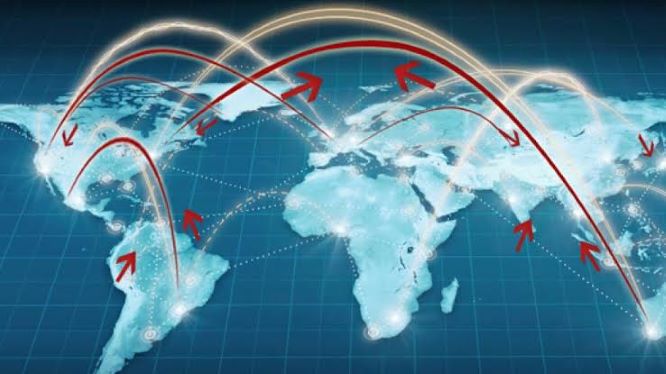 Kalu in talks with Northern leaders, US to grant  IPoB detainees amnesty