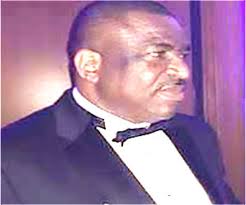 On Monday, 27 September, 2020 some institutions of learning , places of worship and hotels as well as restaurants , started heaving a sigh of relief as Lagos state government relaxed the restrictions imposed on them about 8 months ago, as part of the measures instituted to mitigate the spread of the deadly and invisible disease, coronavirus.