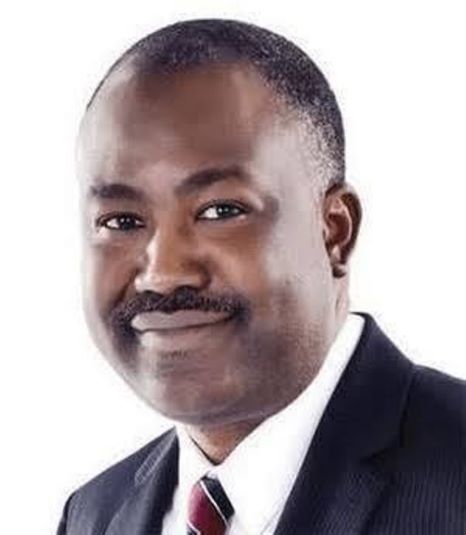 Politician and businessman, Mr Gbenga Olawepo-Hashim has called for an efficient police force run by well-trained men and women.

Olawepo-Hashim said the men and women of the force should be well-paid in order to engender accountability and fidelity to the protection of citizens’ fundamental human rights.

The a notable civil rights leader and a 1989 Amnesty International Prisoner of Conscience stated these positions in a reaction to the ongoing #EndSARS protest.

He described the action of the protesting  Nigerian youths as heroic and noble, deserving prompt attention.

But while the conduct of the protesters has been civil and peaceful, the politician regretted the widespread report of fatalities caused by police violent response to peaceful protests, aside the hauling of scores of peaceful protesters into police cells.

He stated: “I condemn the excessive use of force to handle what is otherwise a peaceful protest and commend the protesters for breaking a two-and-a-half-decade long silence in the face of myriad of injustice in the land.

“As one who has been a victim of such brutality in the hands of Nigerian security forces as a students’ leader in the 1980’s; I know what this current event means.”

He acknowledged the response of the Inspector General of Police (IGP), Mohammed Adamu, to end SARS and ensure the redeployment of men of that dreaded unit but insisted that something more comprehensive was urgently needed.

Olawepo-Hashim insisted that “nothing must be done to apply force in crushing the on-going nationwide peaceful protests.

“As a matter of fact, under our laws, it is the obligation of the Nigerian Police to offer protection for peaceful protesters, not persecute and kill them.

“I urge the police authority to ensure the immediate release of all detained protesters and to investigate and bring to book all those involved in the brutal murder of protesters.”

He stated further: “There must be accountability for the murder of these young Nigerians, and no one should attempt to sweep the issue under the carpet as it is the usual practice.

“I offer my heart-felt sympathies to the families, colleagues and friends of the deceased protesters.”

He called on the National Assembly not to be silent in the face of the on-going nationwide protest, adding that “indeed, all true leaders of the people cannot be dead quiet at this time.”

Olawepo-Hashim added: “The snare is broken! The Lord Himself is taking a way ‘the hearts of stones’ and replacing them with the hearts of flesh that will be sensitive to humanism, social justice and equity.

“The youth of Nigeria are taking the lead as they have already done historically in returning the nation to her true identity – lovers of justice, that who we truly are!”

He said that “the important work that law enforcement officers undertake every day to keep citizens safe must be appreciated by all and should recommend all disciplined service men for respect and honour, but this essential and noble duty should not always be at the expense of professionalism.

“This occasion must never be another event of police versus the people but police working with the people for better policing.”