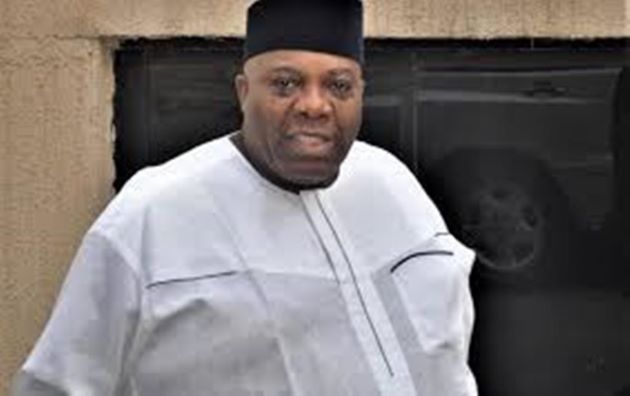 Doyin Okupe, a former aide to ex-President Goodluck Jonathan, has made what he called 15 revelations about the Second Niger Bridge.

In a message he entitled “GEJ, Buhari & The People,” Okupe wrote:

[1] The Bridge is NOT Being Constructed by the FGN.

[2] It’s a PPP Project which the FGN contributes a tiny fraction.

[4] Started in 2013 and should have been completed in 2017, but worked stopped for 31 months. Completion date Not certain now.

[5] FGN share of the Cost is N30billion. Jonathan through the Sure-P paid N21.2billion (71%) including N7billion for the completion of preparatory work (Phase 1).

[7] The N140b Oshiomhole said was wasted on Admin cost on the bridge was a lie, as admin cost can not be higher than the cost of the whole project.

[8] Buhari’s Govt Paid *N2billion* NOT $2billion as Osinbajo said during the Anambra State election. They will be paying another N3.05b when the budget is approved.

[9] Work has restarted in earnest at the site and about 5%-7% has been completed bringing the total completed work to about 43% to 45% according to an engineer I spoke to.

[10] All the pictures flying all over the internet are pictures of work-in-progress made during the 1st quarter of 2015.

[12] Julius Berger, the Major Contractor and Construction company will put Toll Gate on Completion of the Bridge to recover their cost.

[13] The Construction Company is Funding the Project and the People using the Bridge will bear the cost via Toll Charges.

[14] The real People building the Bridge are Nigerians that will use the Bridge, as they will REPAY the cost to Julius Berger.

[15] For those celebrating politicians and sharing old or fake pictures of 2nd Niger Bridge, the #Facts are Not on your side. (Credit: Daily Post)

I didn’t direct that homes shouldn’t be swept for three days-Oba...

NECO Registrar is dead, no doubt, but confusion reigns on how...