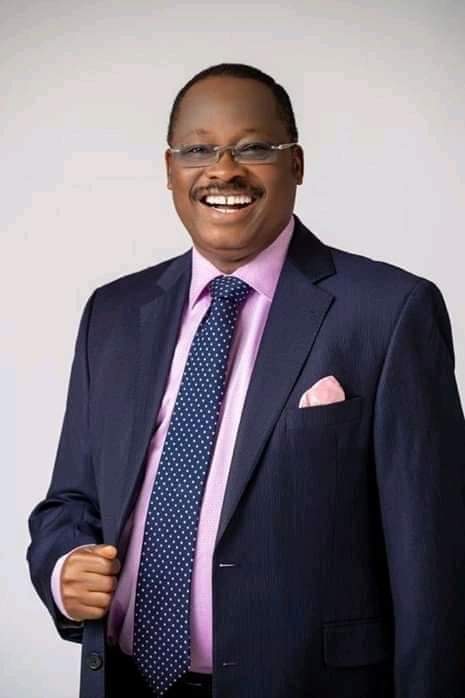 Delta Governor, Sen. (Dr) Ifeanyi Okowa, has commiserated with the Ajimobi family and people and Government of Oyo State on the passing of former Governor, Senator Abiola Ajimobi.

Ajimobi, who ruled Oyo State from 2011 to 2019 died at the First Cardiologist and Cardiovascular Hospital, Ikoyi, Lagos, from complications arising from lung surgery and COVID-19. He was 70.

In a statement by his Chief Press Secretary, Mr Olisa Ifeajika, in Asaba, Okowa said the passing of Ajimobi at this critical time of the country’s political history was painful and regrettable.

He said that Ajimobi contributed immensely to the Nigeria Governors’ Forum while he was Governor of Oyo State.

“The late Ajimobi was a patriot and a political icon whose life-long dedication and indefatigable commitment to serving the people will be unforgettable.

“He made history when he was re-elected in 2015 to become the first democratically-elected Governor of Oyo State to serve two terms.

“His contributions to the social, political and economic development of Nigeria and indeed, humanity will forever remain indelible in our hearts.

“It is my prayer that God grant the immediate family the fortitude to bear the irreparable loss,” he stated.

Ajimobi started his political career in 2003 when he was elected Senator representing Oyo South Senatorial District where he later served as Deputy Minority Leader in the Senate.

In 2007 he contested for the Governorship of Oyo State under the All Nigeria Peoples Party (ANPP) but was not successful until he won under the Action Congress of Nigeria (ACN) in 2011.

Prior to joining politics, he was Managing Director of the National Oil and Chemical Marketing Company, a subsidiary of Shell Petroleum Nigeria.

Insecurities: CAN declares August 23 as a day of prayers for...

We did not demolish any mosque in Port Harcourt – Wike...