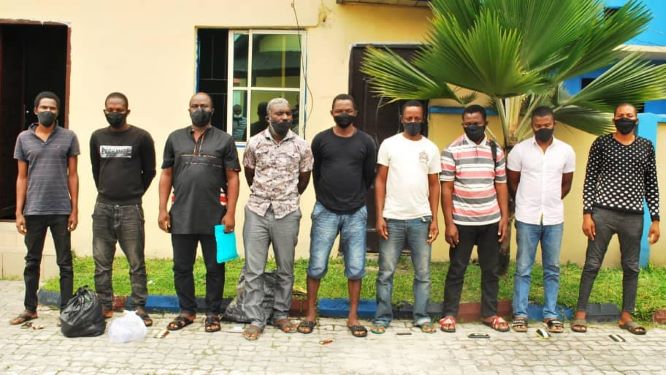 Representative of Sector Three of the Joint Military Task Force, Operation Delta safe, Colonel N.C.E Ejike, who led the handing over, said the suspects and the vessel were arrested by officers of 29 Battalion, Nigeria Army, deployed for anti-bunkering operations at Bile in Degema Local Government Area of Rivers State. They were nabbed while siphoning petroleum products suspected to be crude oil from a pipeline. 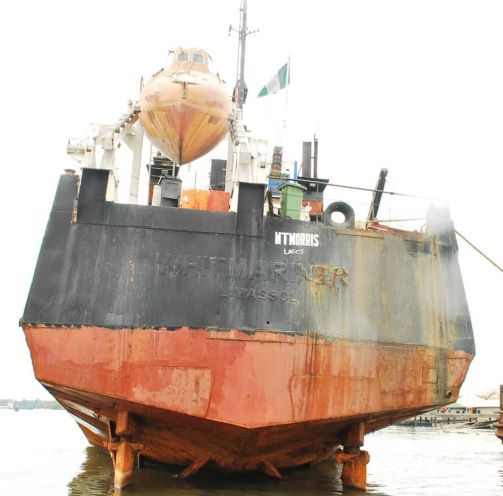 The representative of the Head of the Port Harcourt Zonal Office of the EFCC and Head Extractive Industry Fraud Section, Ani Davis Stanley, thanked the officers and men of the Joint Task Force for their efforts and commitment towards combating illegal oil bunkering activities and safeguarding the nation’s maritime domain. He promised that the EFCC will utilize the power vested in it to ensure that justice is served.