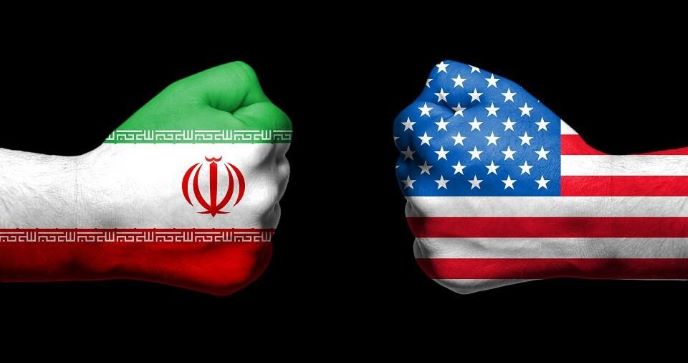 Crude oil prices have risen after US crude futures plummeted below zero earlier this week.

Oil prices soared Thursday as escalating tensions between the US and Iran in the crude-rich Gulf lent support to markets battered by a coronavirus-triggered demand shock and concerns about storage,Albwaba has reported.

Besides, storage facilities are overwhelmed by excess supply.

Markets have had a rollercoaster ride this week, with US crude falling into negative territory for the first time as traders sought to offload oil but could not find buyers as storage facilities are reaching capacity.

Phillip Futures cited “heightened risk in the Middle East” for the current rally, which began in the New York session Wednesday after the US issued new threats amid rising naval tensions in the Gulf.

US President Donald Trump took to Twitter to say he had “instructed the United States Navy to shoot down and destroy any and all Iranian gunboats if they harass our ships at sea”.

Washington has alleged that the space programme is a cover to develop ballistic missiles.

The Gulf is a major gateway for oil to reach international markets, and previous spikes in tensions between US and Iranian vessels had seen crude prices similarly surge higher.

The rising tensions overshadowed a weekly US inventory report that showed another big jump in crude stockpiles, including at the Cushing, Oklahoma hub where analysts say there is little remaining space as the virus saps demand.

Phillip Futures, however, said that oil market watchers were divided as to the “motive of the president’s statement as it is released at a time of the historic crash in West Texas Intermediate and Brent crude.”

“The tweet is highly likely to be part of his administration’s strategy to impact the oil price,” they said in a note, adding that US shale had been badly hit by the oil price collapse.

Analysts, however, say that geopolitical tensions won’t have a lasting impact if crude storage facilities are full.

Even a deal by top global producers to reduce output by almost 10 million barrels a day has had little impact, with prices continuing to plummet

Ortom raises the alarm, says herdsmen are dragging Nigeria into a...

Sunday Igboho: How Tinubu stopped him from causing mayhem in Ekiti...

Trump says for the first time Biden won the election but...