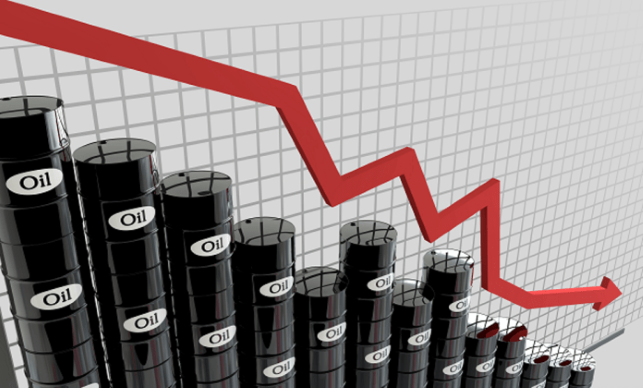 Canadian oil companies have begun shutting down steam-driven oil sands production projects as prices continue to fall, Reuters reports noting the move could have dire long-term consequences for the production facilities. Steam-driven oil sands production, also called steam-assisted gravity drainage, involves injecting steam into an oil sands deposit to melt the bitumen and make it flow up the well. To ensure long-term production, the temperature and pressure at such sites must be maintained at a certain level. Disruption, Reuters explains, could result in permanent damage, which would translate into a permanent loss of production.

Yet Western Canadian Select, the heavy oil benchmark of Canada, has been trading  below $10 for about ten days now, with a temporary spike to $10.13 a barrel last Thursday. At the time of writing, WSC was trading at $-0.01 a barrel.  As a result, producers are being forced to cut. Husky Energy cut its oil sands output by 15,000 bpd. Cenovus reduced its production by 45,000 bpd and said it could raise this further to 100,000 bpd, nothing a cut of this size wouldn’t damage the bitumen reservoirs. ConocoPhillips last week said it would cut its oil sands output by as much as 100,000 bp

Earlier this month, ahead of a meeting between Alberta government officials and OPEC, the chief executive of Enbridge said Oil  producers in Western Canada could shut down as much as 20-25 percent of production in response to the price slide, brought about by the coronavirus outbreak that exacerbated the situation with the supply overhang. A cut of 20-25 percent translates into 1.1-1.7 million bpd. According to TD Securities, 135,000 bpd of this has already been cut, all in the oil sands, as of April 7. Now, the consultancy says that total production cuts in the oil sands amount to 300,000 bpd and could rise further to 1.5 million bpd.

Court orders IGP to prosecute Eunisell Chemicals, others for forgery