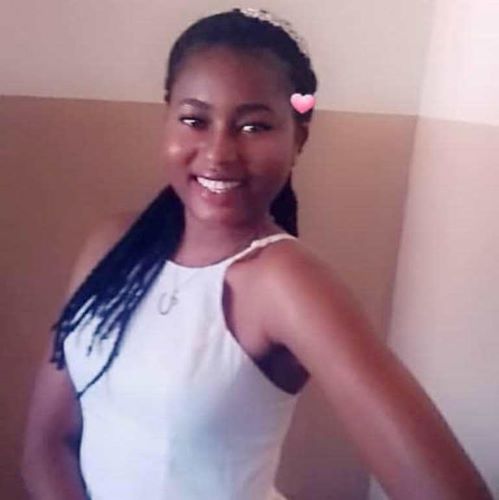 The Edo State Governor, Godwin Obaseki, has ordered thorough investigation into the circumstances that led to the death of Miss Vera Uwaila Omozuwa, a 100-level student of the Department of Microbiology, University of Benin (UNIBEN), in Ikpoba Hill axis of Benin City, the state capital.

Miss Omozuwa was alleged to have been raped after her head was smashed with a fire extinguisher at a Pentecostal church in Benin, which consequently led to her death.

In a statement, Special Adviser to the Governor on Media and Communication Strategy,  Crusoe Osagie, said Governor Obaseki has mandated the Nigeria Police Force (NPF) and other relevant security agencies to fish out the culprits, who perpetuated the dastardly act and bring them to justice. “The governor is deeply saddened by the news of the death of Miss Vera Uwaila Omozuwa. We have been in consultation with the Edo State Command of the Nigeria Police Force (NPF) and have mandated thorough investigation of the matter to ensure that those who are responsible for this heinous crime are brought to justice,” Osagie said

He added that the state government would ensure that the full weight of the law run its course and that the Violence Against Persons (VAP) Law and other such laws related to rape and sexual abuse are exploited to get justice for the deceased.

Osagie expressed the Governor’s deepest condolences to the family of the deceased.

He noted that it was imperative to respect the privacy of the grieving family as they pass through this difficult time.

University of Abuja says students did not beat up any lecturer...

CAN asks Buhari to rescue Pastor Popoola David from his captors