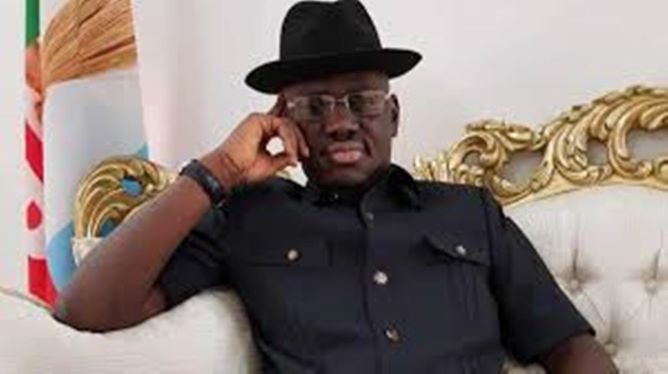 A Matter of Life and Death, By Olusegun Adeniyi

History will be kind to Buhari for eliminating evils of corruption...