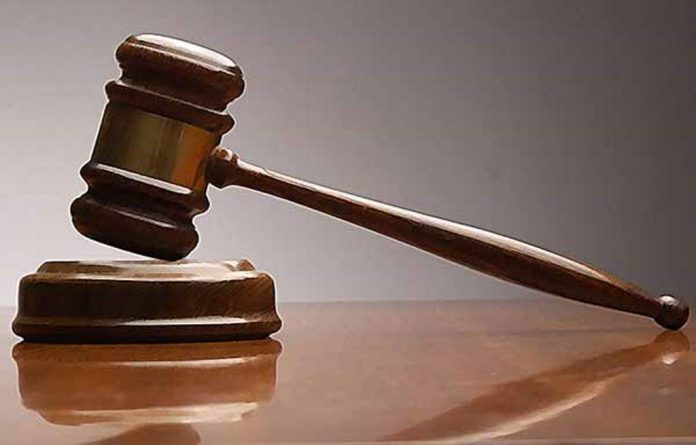 The National Judicial Council (NJC) has recommended a total of 70 candidates to their respective governors for appointment as Heads of Court and as other judicial officers.

The recommendation was made under the Chairmanship of the Chief Justice of Nigeria,  Justice I. T. Muhammad, at NJC’s 91st meeting, held online.

Details of the recommendation were communicated in a statement by NJC Director of Information, Mr Soji Oye, on Sunday.

The successful candidates are “Appointment of President of Court of Appeals; Hon. Justice M. B. Dongban.

All recommended candidates are expected to be sworn-in after approval by the President, and their respective Governors and confirmation by the respective Houses of Assembly.

Senate President speaks on what NASS did to pass PIB, get...