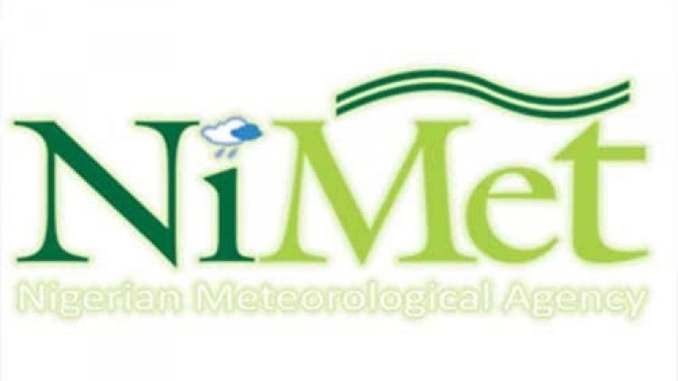 The Nigerian Meteorological Agency (NiMet) has alerted the public of reduced visibility in some states in the northern part of country.

According to the General Manager, Public Relations, Muntari Yusuf Ibrahim, in a weather alert released on Monday,, the Agency’s Central Forecast Office observed that dust was raised over Faya Largeau, a dust source region in Chad Republic, during the morning hours of 17th January 2022.

He said the dust plume is expected to be transported towards Nigeria, adding that this will reduce visibility ranges in the Northern parts of the country during the morning hours of 18th January, 2022.

According to the release, most parts of the Northern cities would be engulfed by the dust from mid-day of 18th January, 2022. Areas expected to be mostly affected include Borno, Yobe, Adamawa, Bauchi, Gombe, Katsina, Kano, Jigawa and Zamfara where horizontal visibilities should be around 1000m and below.

NiMet further cautioned that flight operations may be disrupted, therefore airline operators are required to pick up their flight folders and adhere to regulations, especially at aerodromes in the Northern parts of the country while road users are advised to drive slowly and carefully due to poor visibility during this period.

The statement advised people with respiratory problems to take caution.

Obaseki, Orbih in fight to the finish over Edo PDP structure

Biden, Queen Elizabeth to meet in person after G7 summit