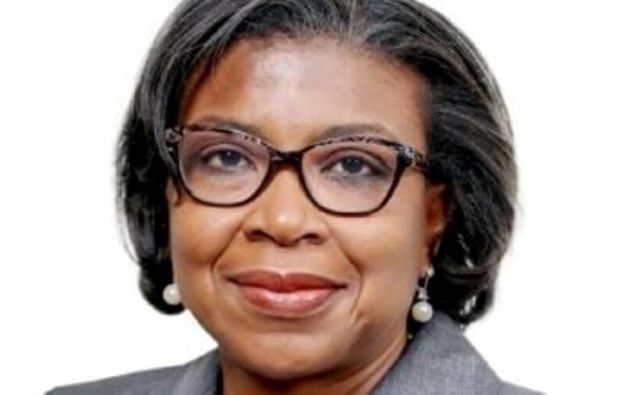 Nigeria’s total debt stock as of December 2019 stood at N27.4 trillion, according to information in the custody of the Debt Management Office (DMO).

The latest data,  as released by the Debt Management Office (DMO), were indicative of a substantial rise in the nation’s public sector debt portfolio.

These debts, therefore, made up 79.59% of the country’s total debt, while the states and the FCT government debt accounted for the remaining 20.41%.

Foreign debts accounted for 32.93% of the total debt at N9.02 trillion, while the Federal Government owed N7.53 trillion and the state governments owed N1.48 trillion.

The remaining 67.07% was made up of domestic debts.

What does this mean?

These figures show a substantial increase in Nigeria’s public debt portfolio from N26.22 trillion in September 2019, to N27.4 trillion by the end of the next quarter.

According to the DMO, “The CBN Official Exchange Rate of US$1 to NGN326 as of December 31, 2019, was used in converting the Domestic Debts to USD.”

This is in contrast to the previous report where the agency used an exchange rate of N307 to the dollar to convert the country’s domestic debts stock to US dollars as of September 2019.

By implication, the mere adjusting of the exchange rate increased the country’s debt profile by N1.5 trillion.

As the country’s official exchange rate continues to climb due to the pressure on the naira, the debt figures as of March 2020 may turn out significantly higher than any of the previous quarters.

Experts believe things could get worse especially due to coronavirus-induced spluttering of the global economy and the crash in global oil prices.

Clement Ofuani, a one-time Senior Special Assistant to late former President Umaru Musa Yar’Adua on Policy, stated that the reduction of economic activities in countries like China where Nigeria’s crude is bought might have compromised the government’s ability to service foreign debts this year.

“The implications of these are that the government’s fiscal receipts are imperiled and foreign exchange inflow compromised.

“Our ability to service foreign debt is in jeopardy, meaning that the ability to borrow more is practically impossible,” he said.

Ofuani, who is also a Chartered Economist and Chartered Accountant, noted that “the situation puts the country’s fiscal health in peril.”

According to him, “the ability of the government to even pay salaries is questionable now, as the exchange rate of the naira has continued a downward slide against the dollar and will continue into the foreseeable future.”