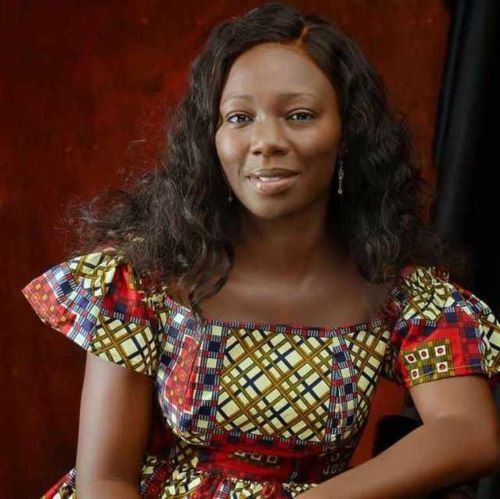 The News Agency of Nigeria (NAN) reports that the Green Ring Award is presented to outstanding Climate Reality Leaders who have demonstrated an exceptional commitment to their role as climate communicators and activists.

Presenting the award  to Bulus virtually, Gore, said she was the first to receive the award in Africa.

He explained that Bulus, the founder and Executive Director of Bridge that Gap, a Kaduna-based Non Governmental Organisation (NGO), was trained as a Climate Reality Leader in Washington, U.S., in 2017.

He said that the NGO was working on climate crisis and a variety of other humanitarian issues, including enhancement of  the education of women and children.

“Sirkis passed away earlier this year and his family honoured his request that he goes to his final rest wearing his Climate Reality Green Ring”, Gore said.

He identified other recipients of the award as Nana Firman from Indonesia, Ximena Loría from Costa Rica and Tim Guinee, U.S..

“Bulus, Firman, Loria and Guinee, exemplify the purpose and heart of what it means to be a Climate Reality Leader,” said Al Gore.

“The awardees have led efforts to educate their communities about the climate crisis and worked to build support for critical solutions.

“They have collectively mentored hundreds of trainees through the process of becoming Climate Reality Leaders.

“Their tireless dedication to educating and mobilising people around urgent climate action is exactly the kind of inclusive, community-based leadership we need to solve the climate crisis and create a better future for ourselves and future generations,” he said.

He added that participants were trained with practical skills and knowledge to build an equitable and inclusive movement for climate action and climate justice.

According to him, this is the first time the training was held entirely in a virtual format.

“In response to COVID-19, Climate Reality moved programming online to ensure that climate activists around the world could participate in the movement for climate solutions safely and effectively.

“More than 10,000 people signed up for the virtual training, which included educational panel discussions, keynotes, and presentations from world-class scientists, NGO and business leaders, and grassroots organizers.

“Upon completion of the program, participants joined a network of more than 21,000 Climate Reality Leaders from 154 countries around the world.

“The climate activists work together to build public awareness of global climate challenges, share the good news about the practical solutions in our hands today.

“They are strengthening public support for leaders at all levels of society, who are committed to climate action.”

NAN reports that the Climate Reality Project Founded by the Nobel Laureate and former U.S. Vice-President Al Gore, is working to catalyse a global solution to the climate crisis by making urgent action a necessity across every sector of society.

The project is spreading the truth about the climate crisis and building popular support for clean energy solutions, through a global movement of more than five million grassroots network of trained Climate Reality Leaders.

Visit:https://www.climaterealityproject.org/training for more information about the Climate Reality Leadership Corps’ programme and to learn how to participate in the next training.