He said the Sea robbers on sighting the troop’s gunboats escaped into the creeks but the troops rescued 15 persons held hostage in 5 speed boats by the hoodlums. 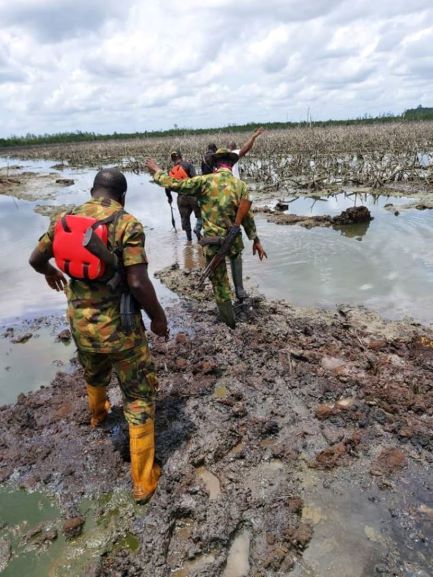 Enenche also stated that troops of Sector 3 on patrol intercepted a barge laden with suspected illegally-refined AGO around Orutoru general area of Rivers State. 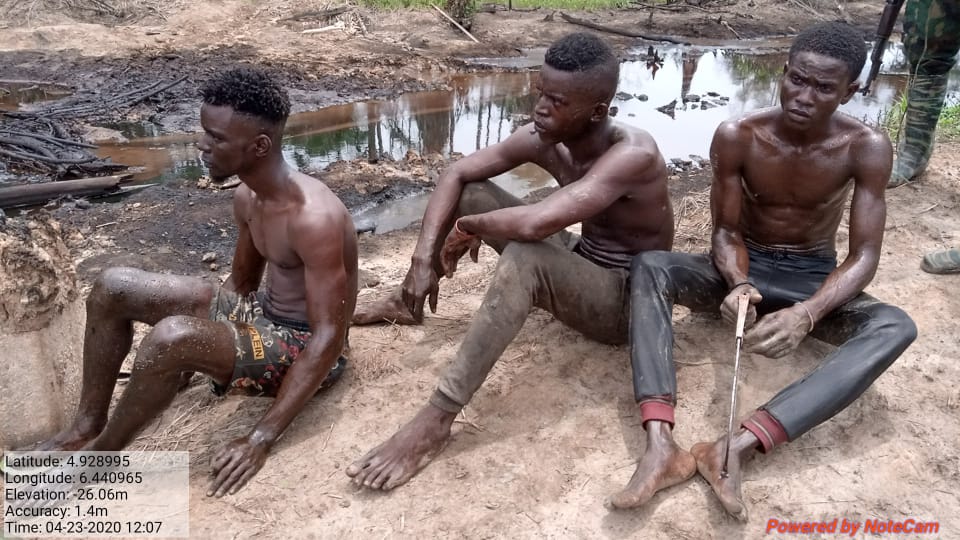 The Coordinator Defence Media Operations said all rescued victims, recovered items and arrested suspects were to be handed over to the appropriate authorities at the end of preliminary investigation.

He requested the general public to continue to give credible information that would assist the military to rid the country of economic saboteurs.