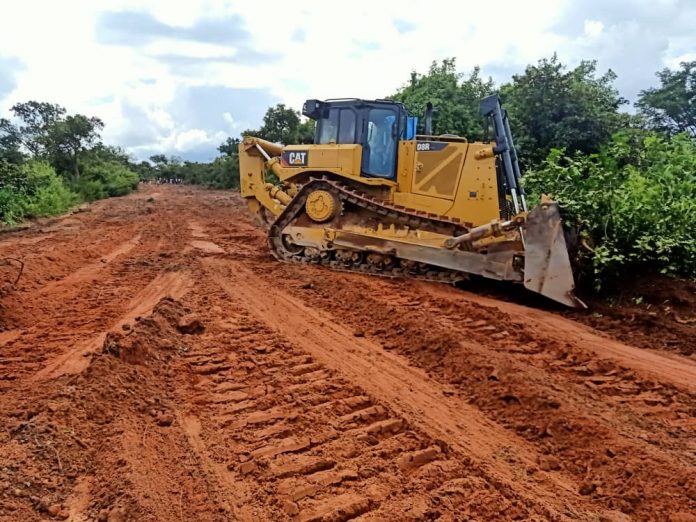 The Nigerian Army (NA) on Monday said it appreciated and commended the Kogi State Government for heeding its advice conveyed through the Commander 4 Special Forces Command Doma to construct access road from Kpokpolobi to Uttu Forest.

In a statement, Acting Director, Army Public Relations Coll Sagir Musa said the opening of the road would no doubt minimise if not eradicate incessant banditry, kidnapping and armed robbery incidences committed by fleeing terrorists and bandits in the general area. 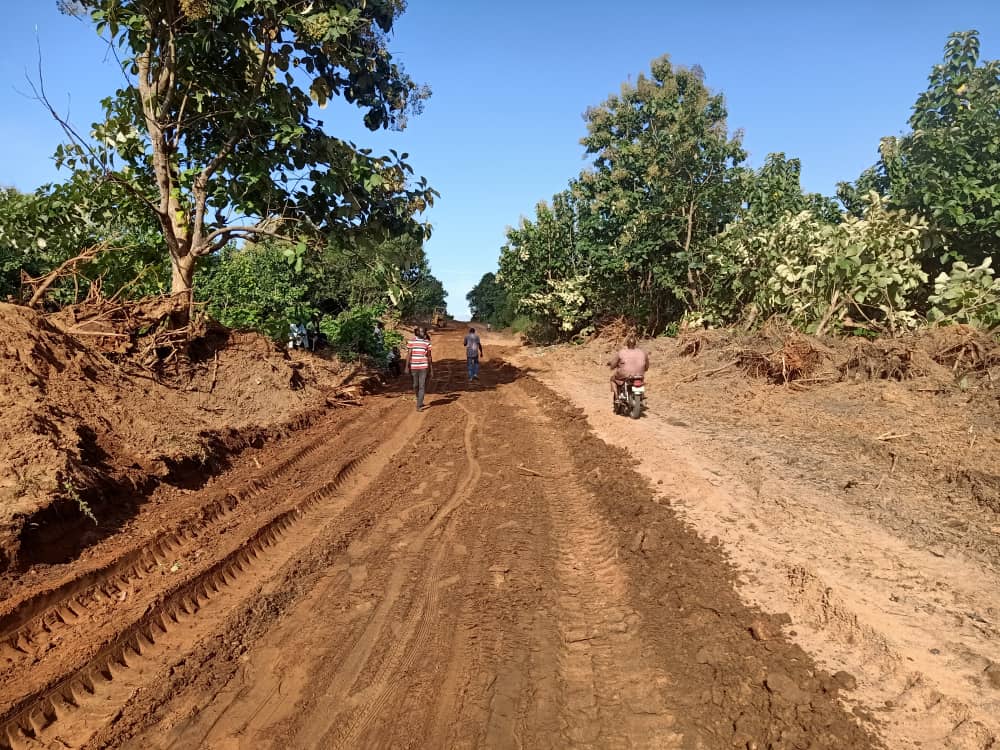 Musa further stated that creating access into such remote and isolated areas with attendant infrastructure development would further bring governance and development closer to the people of the hitherto ungoverned spaces as well as enhance security in the areas.

He said on the 20th of September 2020, the 4 Special Forces Command of the Nigerian Army located in Doma Nasarawa State, conducted clearance operations in Uttu – Kpokpolobi forest and contiguous hills in Toto Local Government Area of Nasarawa State where identified terrorists’ hideouts were destroyed.

According to Musa, no fewer than 778 family members of suspected terrorists and bandits consisting mostly women and children were rescued by troops.

Several suspected terrorists were neutralized and a large cache of arms and ammunition was captured from the criminals during the operations.

Musa noted that opening up access into such remote and isolated areas would no doubt enhance the general security in the areas and also bring succour to law-abiding citizens in the localities.

He called on other states to emulate the good examples as demonstrated by the Governments of Nasarawa and Kogi States in this strategic effort.

On the 28th of September 2020, the Nasarawa State Government, on the advice of the Nigerian Army, commenced the opening up of access through Kenyehu Uttu Forest and contiguous hills in Toto Local Government Area of the state.

He reassured the general public of the Nigerian Army’s resolve and focus in the fight against terrorism, banditry, kidnapping and other forms of criminalities in Nigeria.

Security is the basis for human life, Aregbesola says