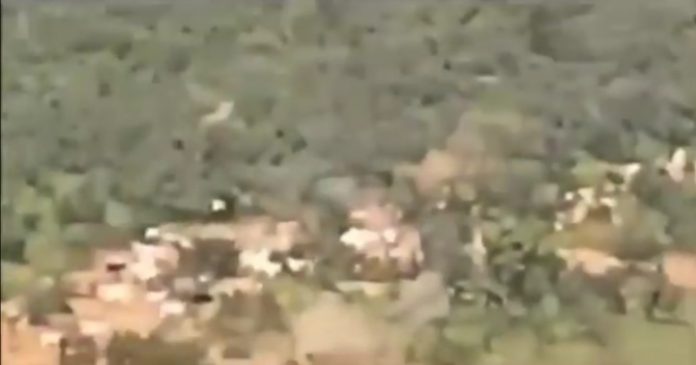 The Air Component of “Operation THUNDER STRIKE” has neutralized several bandits and disrupts their activities in the Kuzo area of Kaduna State.

Confirming the report, Coordinator, Defence Media Operations, Defence Headquarters, Major General John Enenche, said the operation was carried out when the bandits attempted to move hundreds of rustled livestock through the area.

He further stated that the operation was carried out on Saturday 7 November, 2020, when a Nigerian Air Force (NAF) attack helicopter, on armed reconnaissance mission in the area, spotted the bandits, along with the rustled livestock, in an open patch along the East-West Axis of the Forest.

Enenche said the helicopter strafed the target area leading to the neutralization of several of the bandits.

US issues holiday security alert to citizens in Nigeria

Lagos PDP apologises to Fayose over assault at Ondo rally