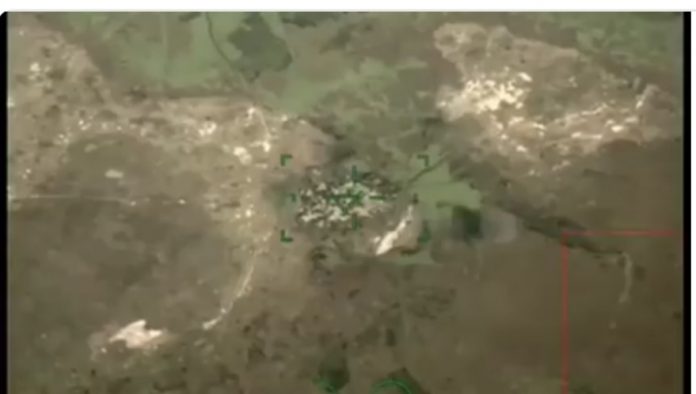 Troops of “Operation HAIL STORM 2”, currently being executed by the Air Task Force (ATF) of “Operation LAFIYA DOLE” have neutralized several Boko Haram Terrorists (BHTs) and destroyed their hideouts at Maima and Tusuye, settlements near Warshale and Tongule along the Dikwa-Rann axis of Borno State.

He further stated that this feat was achieved due to credible Human Intelligence reports as well as a series of aerial surveillance missions, which indicated that the locations were being used as rendezvous by the Boko Haram Terrorists (BHTs).

He said the attack aircraft scored devastating hits in the target areas, destroying some structures and neutralizing several of the terrorists.