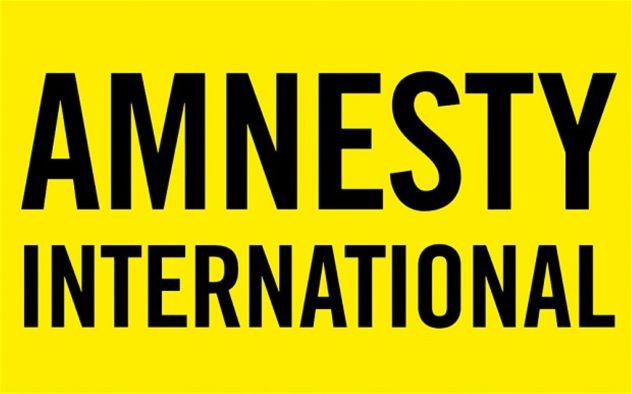 Amnesty International has again called on Nigeria Government to investigate the killings of 60 pro Biafra protesters on 2016 in Nkpor, Anambra state

“Victims of the bloody killing in Nkpor, Anambra state, in which over 60 pro Biafra protesters were killed and at least 100 were injured by Nigerian security forces on 30 May 2016 are still awaiting justice four years on

“Families and relatives of the victims of the 2016 massacre have been waiting and again ask the Nigerian government toensure that those suspected of criminal responsibility of thekillings are brought to trial, and that the victims and their families receive reparations, including adequate compensation.

“The tragedy of the Nkpor killing is compounded by the shocking fact that no one suspected to be responsible for the bloodshed has yet been held accountable. If the Nigerian government wants to demonstrate that it is committed to truth and human rights, it needs to ensure that the wheels of justice start turning far faster than they have done over the past four years.” said Osai Ojigho, Country Director of Amnesty International Nigeria. 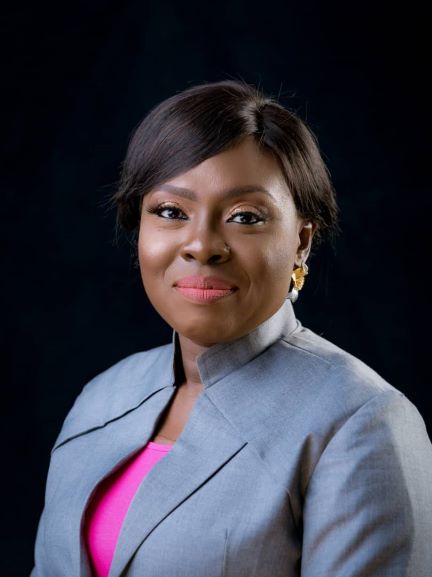 “Despite overwhelming evidence that members of the Nigerian security forces fired live ammunition to disperse pro-Biafra gatherings, resulting in the death of at least 150 people, no person suspected of criminal responsibility has been brought to justice,” said Osai Ojigho

War on terror jeopardised by those around Buhari, Ndume alleges