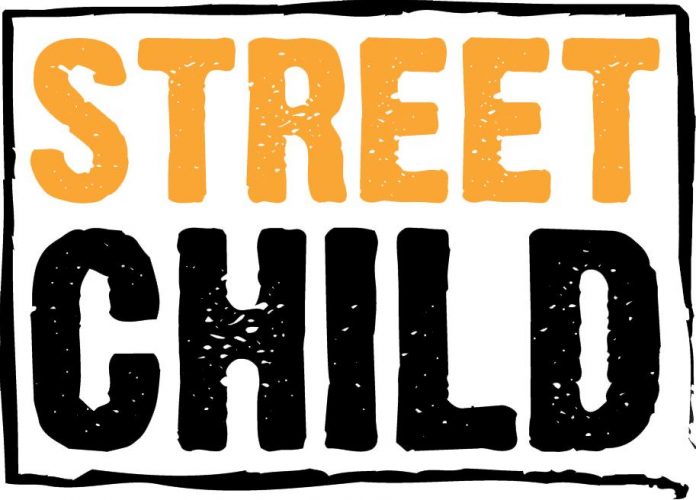 An international Non-governmental Organisation (INGO), Street Child has suspended a member of its staff accused of raping a-10 year old in Maiduguri.

A statement by Street Child’s Head of Mission in Nigeria, Marcello Viola, on Sunday said: “We are aware that one of our national staff members has been accused of rape.

“The allegation, occurring outside work, is currently being investigated by the police. We have immediately suspended the staff member in line with our organisational protocols, pending the outcome of the police investigation.

“Street Child fully supports this objective inquiry and will render any assistance requested.

“We are closely following the situation and ready to act to ensure that the proper and appropriate steps are taken. Our concern is now for the survivor.

“While ensuring their privacy and safety, it is important that the survivor is properly cared for and receives the support she needs.”

The statement added that: “Street Child totally condemns abuse and exploitation in any form and is committed to providing protection and support to anyone coming into contact with our organisation.

“Street Child has zero tolerance for any violation of humanitarian and safeguarding principles, particularly related to the prevention of sexual abuse and exploitation.”

An online news outlet had recently reported the arrest by police of a staff member of Street Child Nigeria for allegedly raping a 10-year old in Maiduguri.

He was reported to have been arrested by men of GRA Divisional Police Station at his residence in Mashirimami area of Maiduguri last Wednesday.

The mother of the victim was reported to have confirmed the incident, noting that the accused person was her neighbour.

The woman, whose name was withheld, had explained that the accused had offered to drop her and her daughter at home on that fateful day.

According to the group, when they got home her daughter helped him take a cartoon of water and soft drinks bought to his apartment but unfortunately he forcefully had carnal knowledge of her daughter.●

The woman had said: “He picked us at my shop; when we got home, my daughter assisted him to offload a cartoon of water and soft drinks to his room and he grabbed her and pushed her on his bed, covered her mouth with his hands and raped my daughter on Sunday.”

The media outlet quoted the victim’s mother to have said that: “he again asked my daughter to come to his house on Tuesday morning, so that he can take her to the school; innocently she went there and he did it again.

“I was never aware of all these until they called me from her school that my daughter couldn’t seat properly so when I got there her countenance was dull. So I asked her what happened, before she narrated everything to me.”

She subsequently filed the report at the GRA Divisional Police Station in Maiduguri.

“CNN has egg on its face for airing an ‘exclusive investigation’...

Ortom and the Wife Beater, By 0lusegun Adeniyi

Obaseki lauded for appointing 38-year-old Uzamere as CoS

FG executing 43 road projects within tertiary institutions across the country,...