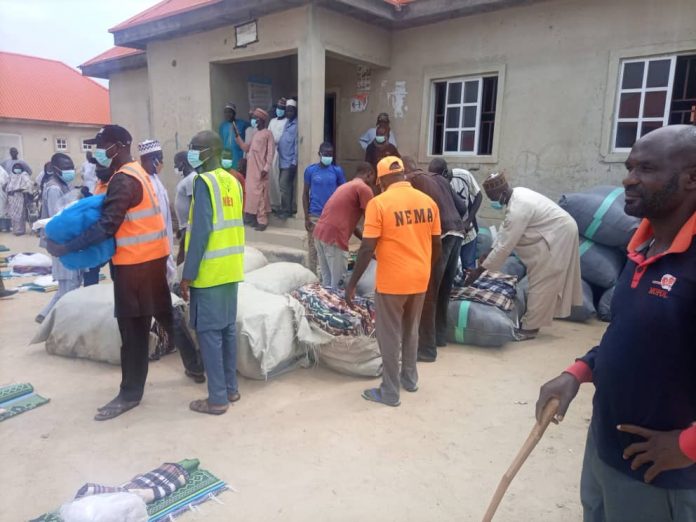 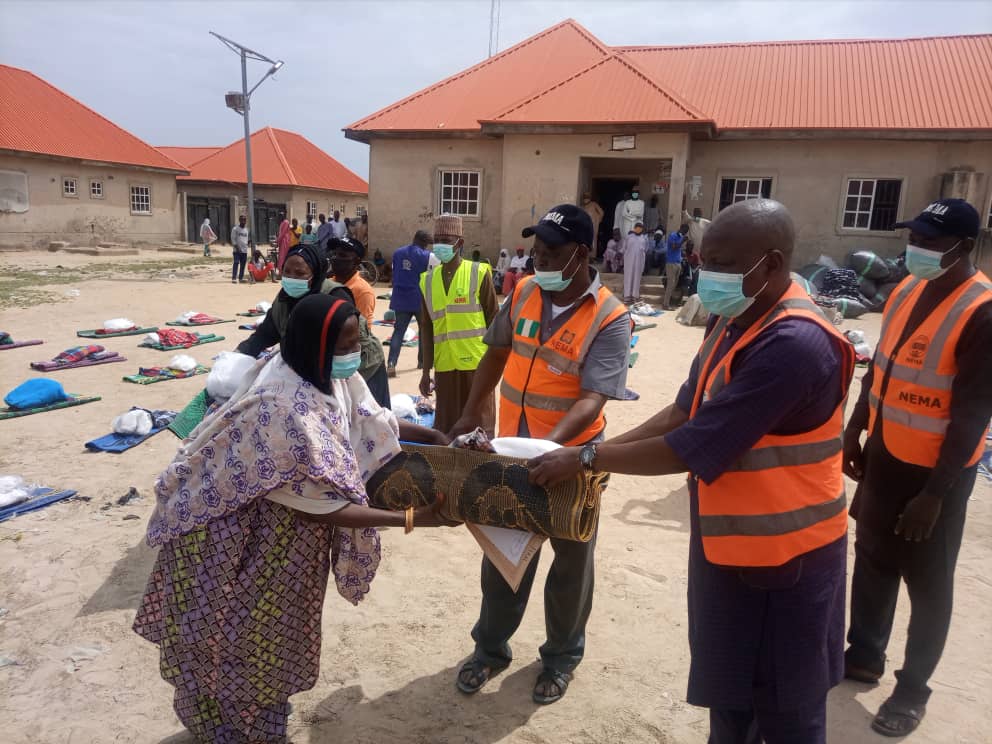 During the distribution on Wednesday, the NEMA North East Acting Zonal Coordinator, Mr Ishaya Chonoko, said the mosquito nets were distributed on the instruction of the Director General of the agency, Air Vice Marshal Muhammed Alhaji Muhammed (retd).

He said due to recent flooding at many of the camps in Borno State and the threat of malaria, the Director General ordered that mosquito nets and blankets should be distributed to IDPs to combat malaria.

He said the decision was made following an assessment conducted during the flood sensitization embarked upon by the agency in IDP camps and host communities where internally displaced persons reside in Maiduguri metropolis.

Okonjo-Iweala: Buhari in video conference with President of European council