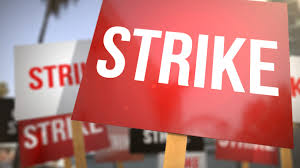 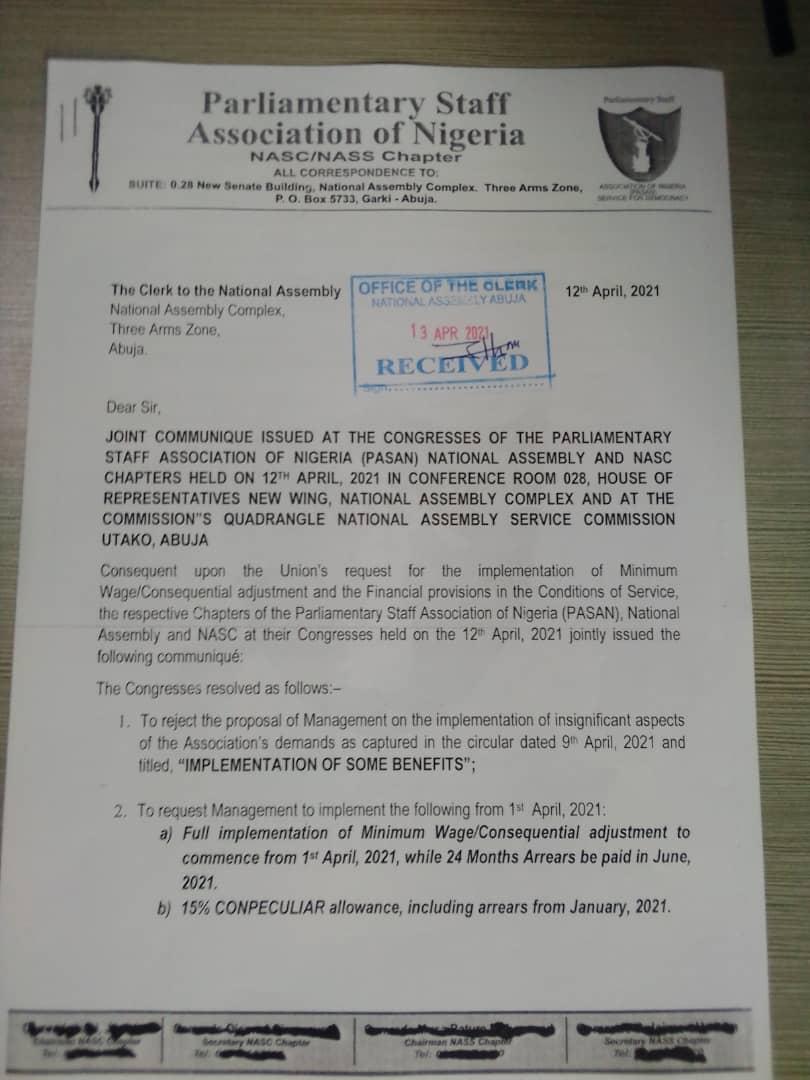 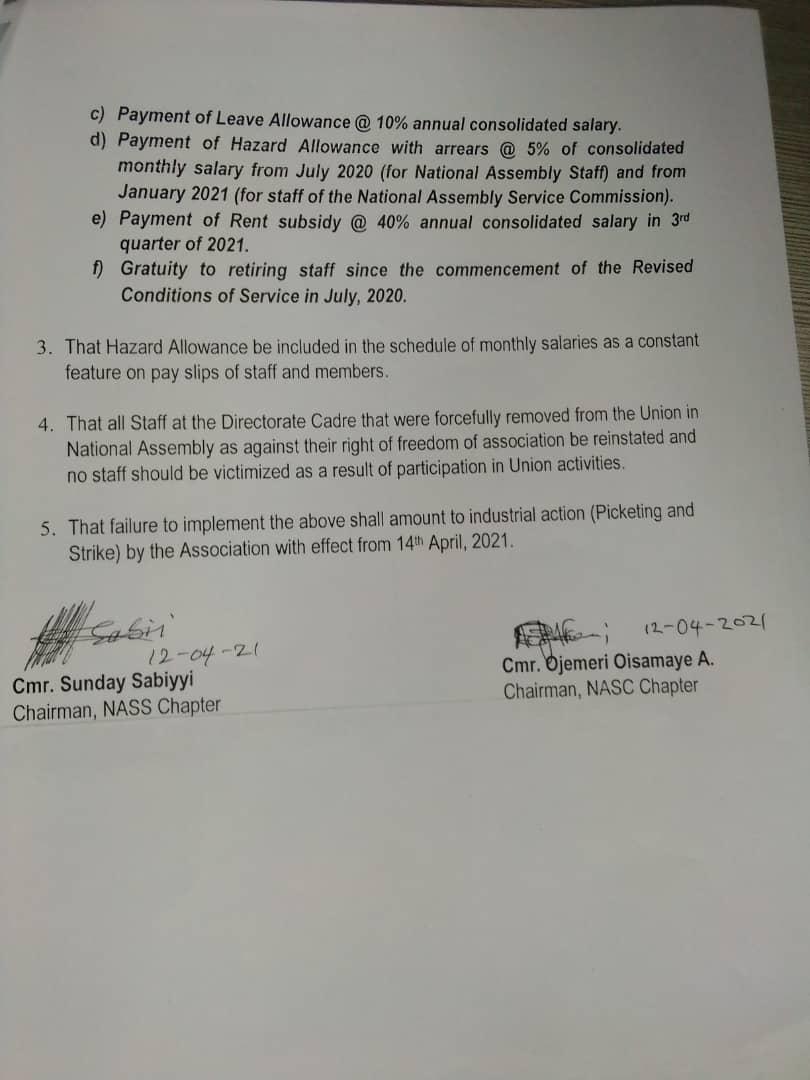 Below are the management’s proposals which the workers on the platform of PASAN rejected. 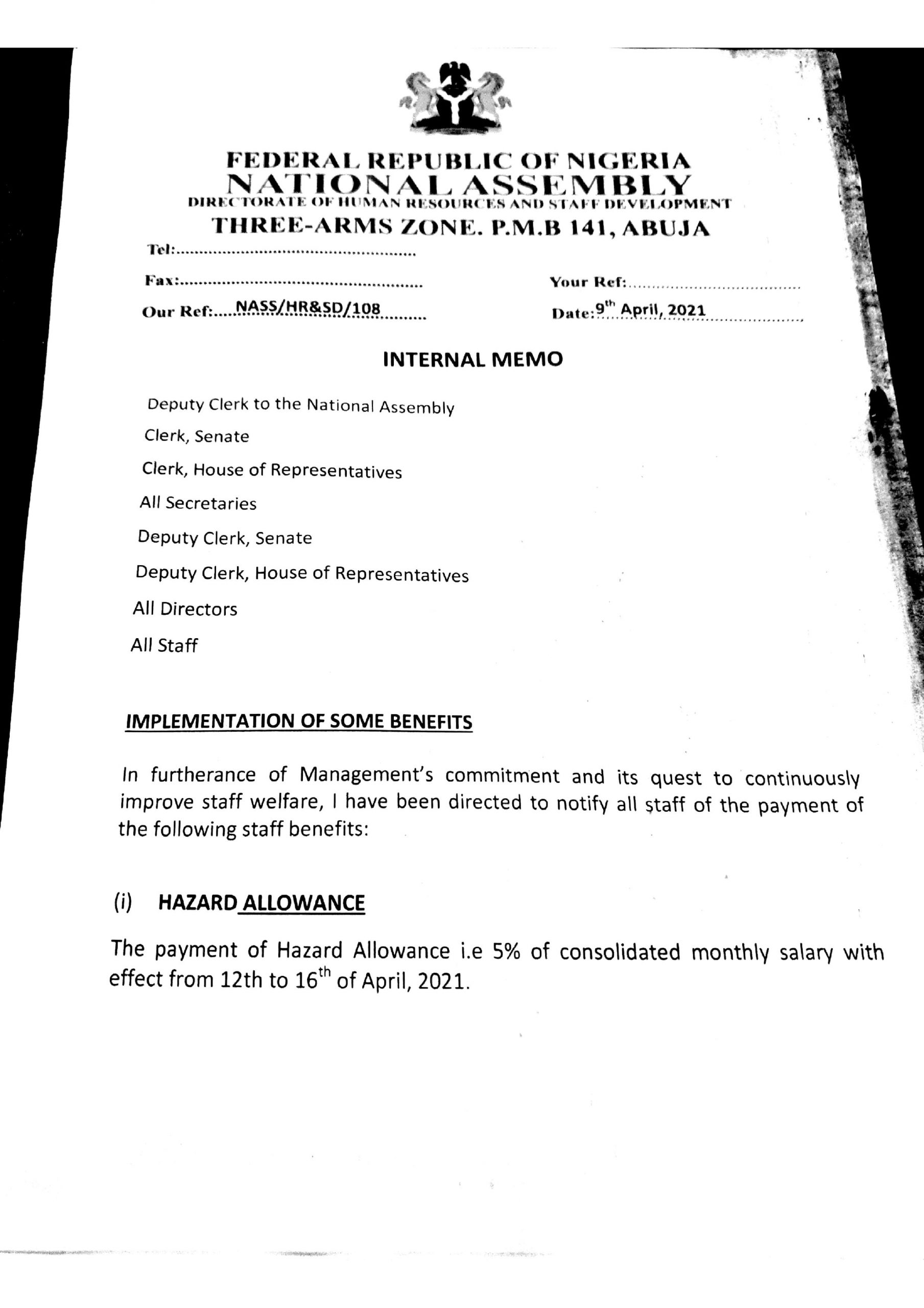 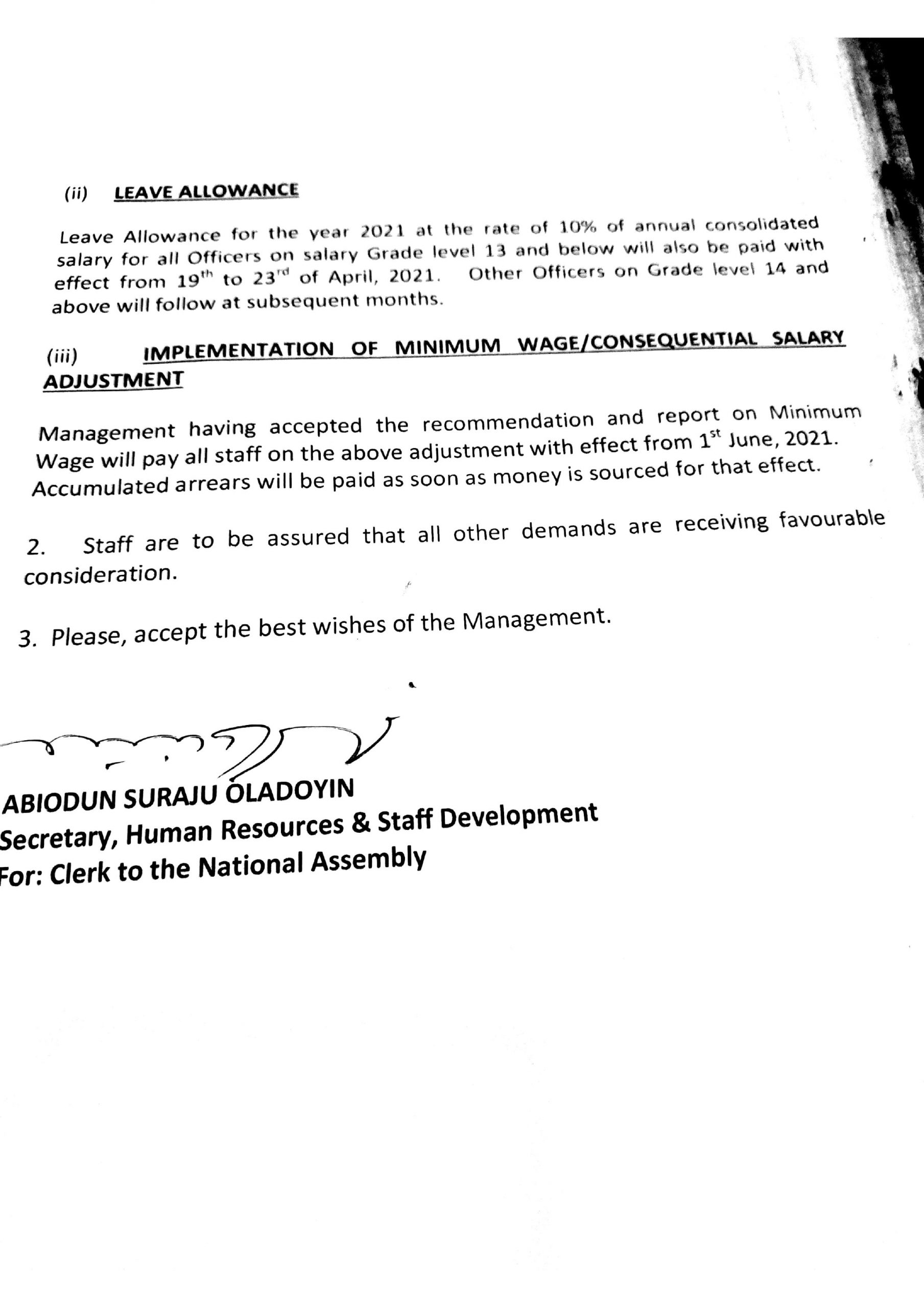 Anti-coup protests rage in Myanmar after 59 killed, 129 injured over...