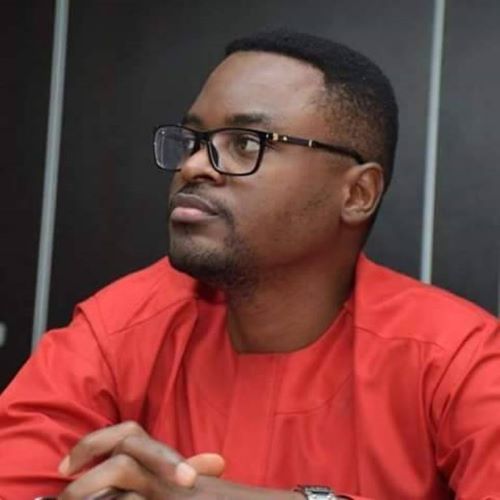 Our society is one which diminishes the young. Being young is a capital offence in Nigeria. We take a loathing to the daring young. Confidence of youth is garbled as arrogance and juvenile vitality is dismissed as imprudence or irresponsibility. We hold fast to the materiality of age – even though inconsequential. An ageist society we are.

I have followed with stupefaction the barbs thrown on the path of Naira Marley, the singer, at different turns. It appears the state is just desperate to put a noose on his neck. I recall in May 2019, he was arrested by the EFCC. I must admit, I was taken in by the anti-graft agency’s gambit at the time. After much of the frenzy and media prosecution, nothing much came out of it. Though I know the case is still sputtering in court, the charges against the singer are vacant of substance.

Naira Marley has been roped into other controversial cases with the law. I will only cite the most recent instance. In June, the singer performed in Abuja. He flew on a private jet operated by Executive Jets from Lagos. COVID-19 protocol was breached at the show. The minister of aviation suspended the company which provided the flight afterwards. Grovelling on tenterhooks in a letter to the minister, the CEO of Executive Jets said he did not know he was flying the singer and his team whom he described as a ‘’bunch of useless people’’.

The jibe ‘’a bunch of useless people’’ by the CEO of Executive Jets drills deeper than a mundane slur; it is a phrasal capture of the disdain the old folks have for young people. It is a classical representation of our ageist society. It does not matter if you are famous or successful as long as you are young, ‘’you are not yet there’’ — as if there is a trophy that comes with age.

Our society is predatory on the young. It is a capital offence to own a Benz as young person in Nigeria. You could be killed by police brigands, tortured or extorted to your last nickel. It is a consequential remiss to give off any vibe of success as a young person. In fact, there is an unquoted bounty on every successful young person. Our political, social, economic and law enforcement systems are just abrasive towards young people who ‘’are doing well’’.

I recall how the EFCC under former acting chairman, Ibrahim Magu, blitzed night clubs, copping young people at random and flashing their photos as ‘’yahoo boys’’ on social media’ – without the pronouncement of a court. And there is the recent case of a very young social media influencer, ‘’Adeherself’’ whom the anti-graft agency appeared dutiful in shaming on social media. Regardless of the complexion of her alleged internet crime, I think the EFCC should not have exerted itself heavily seeking penance on social platforms.

Why was Naira Marley singled out of all the performers at and organisers of that show in Abuja for slaughter? I understand it could be to make a statement of indiscriminate enforcement, but I also know it could be scapegoating and a pursuit of bravos. Why was the venue of the show hurriedly reopened after the fanfare of its seal-off?

Well, I have taken some time to pore through the music catalogue of Naira Marley and his philosophy. I can fathom why young people are enamoured of him. Though, I belong to a different era, I think there is a method to his melody. It reminds me of the ‘’hippie 70s and the rocky 80s’’. The zeitgeist is Naira Marley. His music rebels against the corrupt system. It thrashes every orthodoxy and anachronistic lay-downs. It is welcoming of youth, life and gaiety. This is why he is the catch of the younger generation.

His song, ‘Soapy/Inside Life’, evokes both beautiful gyration and wry meaning. In the song he said: ‘’Everyone steals but the one who is caught is the thief.’’ With the allegations of mindboggling corruption rocking the leadership of the EFCC – the nation’s anti-corruption watchdog – is Naira Marley not prophetic?

I think, Naira Marley spits on our hypocrisy every time he opens his mouth. This is why he is the most persecuted entertainer after Fela. And like Fela, the oppressive system is making him a god. He is on the journey to deification.

Fredrick Nwabufo is a celebrated columnist and journalist @FredrickNwabufo

YEAR 2023 AND BEYOND: A CASE FOR SOCIAL JUSTICE AND GUIDED DEMOCRACY IN NIGERIA -why the next president should be Igbo Nigerian from the...

APC: Osinbajo holds all the Aces in 2023, By Kabiru Mohammed