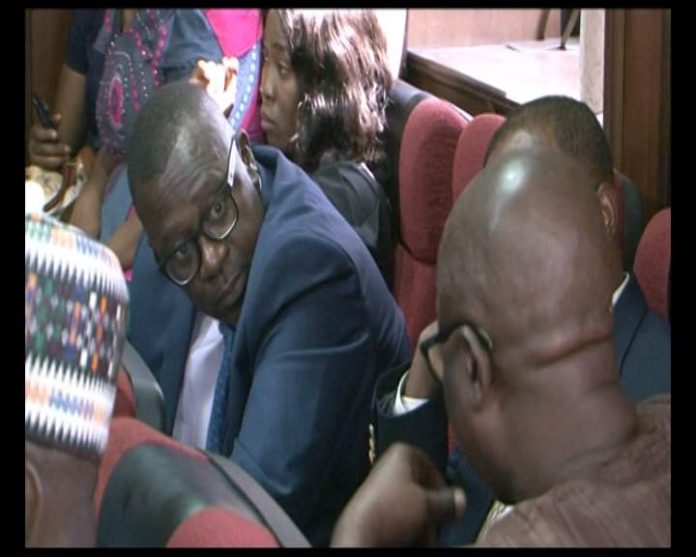 Kawu, the late Chairman of Pinnacle Communications Limited, Mr. Lucky Omoluwa, and the Chief Operating Officer of the same company, Mr. Dipo Onifade, were jointly charged before Justice Folashade Ogunbanjo-Giwa, by the Independent Corrupt Practices and Other Related Offences Commission (ICPC) for allegedly misapplying N2.5 billion seed grant released to NBC by the federal government for the DSO project.

ICPC, in a 12-count charge, accused them of abuse of office, money laundering and misleading a public officer with the intent to defraud the federal government, in contravention of Section 26 (1) (c) of the Corrupt Practices and Other Related Offences Act, 2000 and punishable under Section 19 of the same law.

Kawu, through his counsel, A. U. Mustapha (SAN) had submitted before the court in February, 2020 that he had no case to answer in the alleged fraud, praying the court to absolve him of the charge brought against him by ICPC.

Justice Ogunbanjo-Giwa had fixed the ruling on the no case submission by Kawu on 26th March, 2020, but for the outbreak of the Covid-19 pandemic which led to closure of courts.

The court, at the rescheduled sitting on the 3rd of June, 2020, said that ICPC had established a prima facie against Kawu, Onifade and Pinnacle Communications Limited and ruled that they had a case to answer.

However, Mr. Omoluwa was struck out from the charge after his counsel, Alex Iziyon (SAN) told the court of his death from heart failure, in February this year.

The trial judge, before adjourning the matter to 1st, 2nd and 3rd July, 2020, also granted the prayers of ICPC to amend the charge by removing the name of the late Omoluwa.