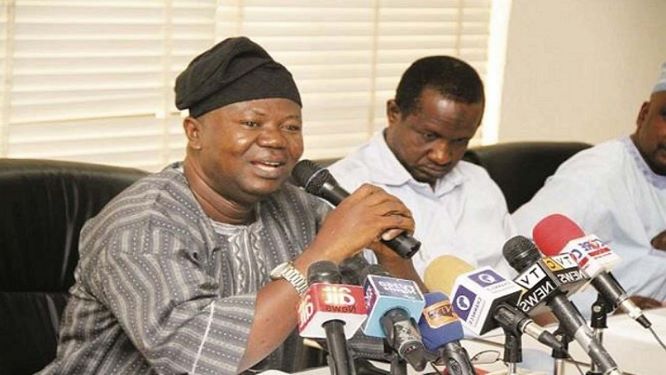 The Academic Staff Union of Universities (ASUU), has commenced an indefinite strike over the Federal Government’s inability to meet up with various agreements entered with the union.

ASUU had declared a two-week warning strike on March 9, 2020, due to skeletal and actual non-implementation of Memorandum of Understanding (MoU) and Memoranda of Action (MoA) .

The agreements range from the non-funding of public universities and non-payment of outstanding balance of arrears of Earned Academic allowance.

Others are salary shortfalls, underfunding and proliferation of state universities, NUPEMCO, visitation panels, renegotiation of 2009 agreement and IPPIS.

Prof. Biodun Ogunyemi, ASUU President, announced the decision during a news conference at the end of an emergency National Executive Council (NEC) meeting on Monday in Abuja.

Ogunyemi said that it was difficult for NEC to take some painful decisions at the meeting.

According to Ogunyemi, based on the review of reports from ASUU leadership’s engagement with government, the NEC concluded that government had failed to satisfactorily address the outstanding issues raised in the FGN-ASUU 2019 Memorandum of Action.

“Government has also ignored the objections of ASUU against the Integrated Personnel and Payroll Information System (IPPIS).

“Consequently, NEC resolved to embark on a total, comprehensive and indefinite strike beginning Monday, 23rd March, 2020 until the issues are satisfactorily resolved,” he said.

He explained that NEC had observed that the document being put together by government for ensuring sustainable funding of education in Nigeria did not, in anyway, refer to the 2019 FG-ASUU MoA.

Ogunyemi said that ASUU wanted a clear timeline for the phased release of the outstanding balance of about N1.1 tr. based on the 2013 Memorandum of Understanding of government and ASUU.

He added that ASUU would align forces with the labour movement, professional bodies, students, among others, to ensure that the dignity of scholars was not totally eroded in Nigeria.

Osinbajo, Keyamo visit Adeboye to condole with him, family on son’s...