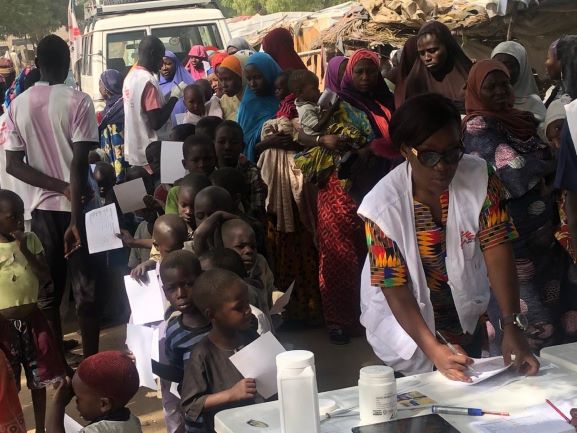 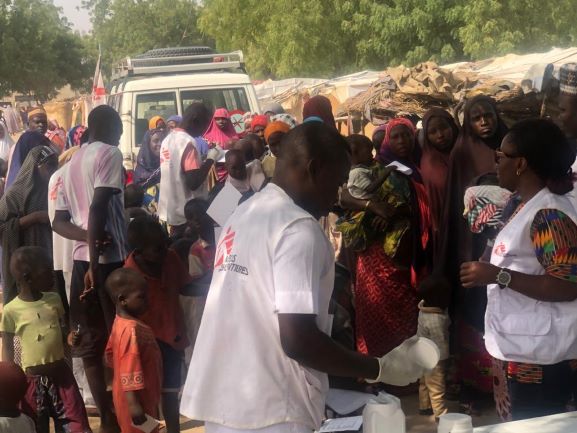 The screening followed latest increase in number of displaced persons due to rise in insurgency attacks in Borno State, the birthplace of Boko Haram.

According to Yakubu Yahaya, Health Promotion Supervision, MSF Outreach, the organisation decided to target informal camps because of seeming neglect.

He said the formal camps seemed to be given priority attention over informal camps by humanitarian actors and government officials.

Yahaya added that this made the MSF to give priority to informal camps and that the screening which started on Monday would be on for ten working days.

Others, according to him, included Bulama Ahmadu Bello, Umarari, Bulabin and Baba Adamu Bello.

“Among those 1000 targeted to be screened include children between six months and 10 years, pregnant and lactating women from the selected camps and their host communities,” Yahaya said.

The Nurse Team Supervisor, MSF Outreach, Augusta Obodoefuna said the MSF already had health centres in 10 informal IDPs camps in Maiduguri to take care of the health needs of the camps and their host communities