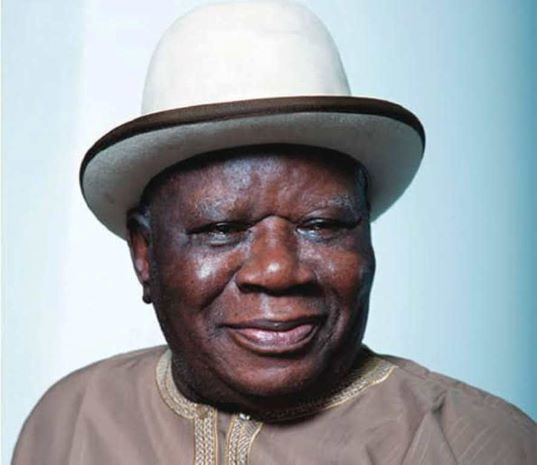 Quintessential Tambuwal; a prospect for a united, better Nigeria, By Anthony...