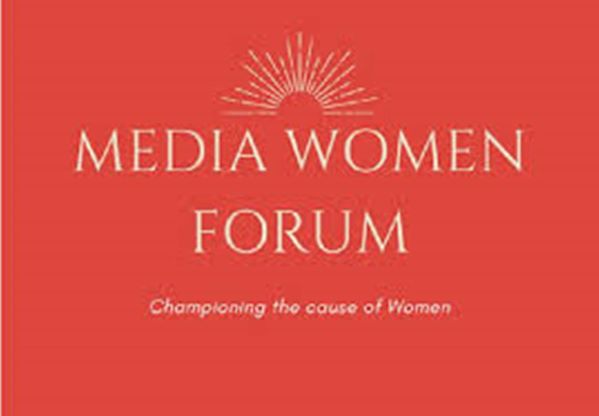 The Media Women Forum has described the Sexual Harassment Bill recently passed by the Senate as a welcome development.

The group, in a statement by Toro Oladapo, said the bill would prevent sexual harassment and exploitation of female students by lecturers in the nation’s tertiary institutions.

The bill, which was passed on Tuesday, July 7, prohibits and redresses sexual harassment of students, while also outlawing any form of sexual or romantic relationship in tertiary institutions.

“While we would have loved to see the bill expanded to accommodate other levels of education and other places where women experience sexual harassment, we however see it as timely and in line with agitation to ending sexual harassment of girls and women in general,” the group said.

“The Media Women Forum calls on the National Assembly to expedite action on other gender related bills, especially the Gender and Equal Opportunity and Anti-rape bills.

“The rampant cases of sexual harassment and exploitation of female students in tertiary institutions forced the Senate to propose the bill in 2016.

Chinese loans: PDP turning the facts on their heads, By Joseph...

Searching for Dan Amana of Nigeria, By Dakuku Peterside

Zamfara Elders raise the alarm over release of arrested bandits