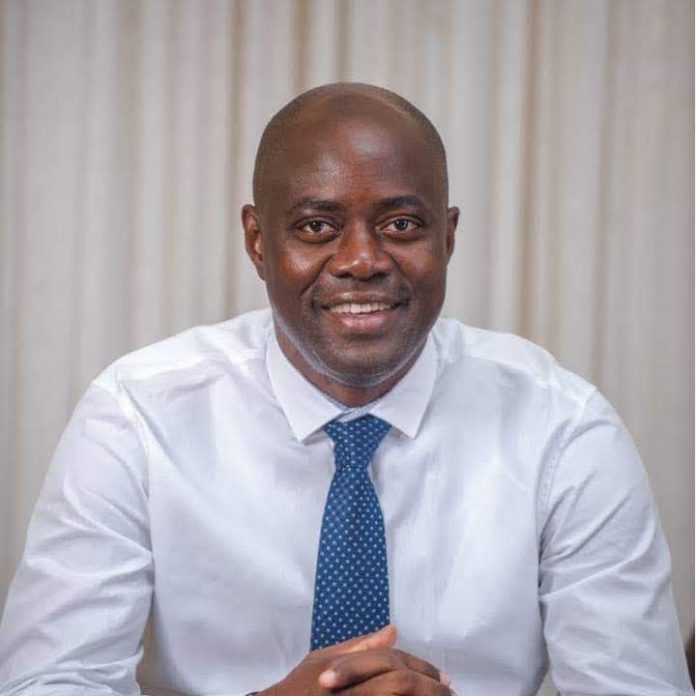 Speaking during an interview on Channels Television’s Politics Today, he stated that he had no intention to contest for the office of the president or vice president in the 2023 general elections.

“No, no. People easily forget how we got to where we are right now,” said the governor who insisted that he had no plans to join the presidential race.

“For this republic, there has been President Obasanjo, President Yar’Adua, President Goodluck Jonathan, and now President Buhari.

“All of them, if you look at them, they were called. Some stakeholders got together and said, ‘look at this particular time, this is who we really want to use.”

According to Governor Makinde, President Buhari had vowed not to contest for presidency after he lost to former President Jonathan in 2011, but some stakeholders later endorsed him in 2015.