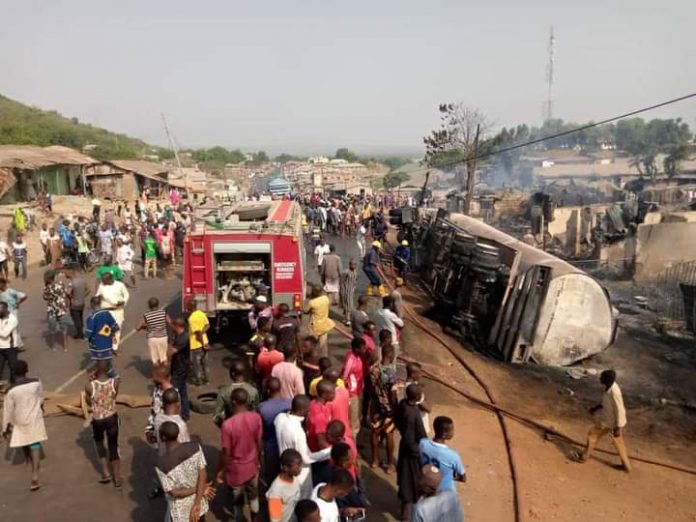 Kwara State Governor, AbdulRahman AbdulRazaq, has commiserated with the families of those who lost their lives and property in the Wednesday fire incident involving a petrol tanker in Jebba (Moro local government area of the state), describing the development as devastating and sad. 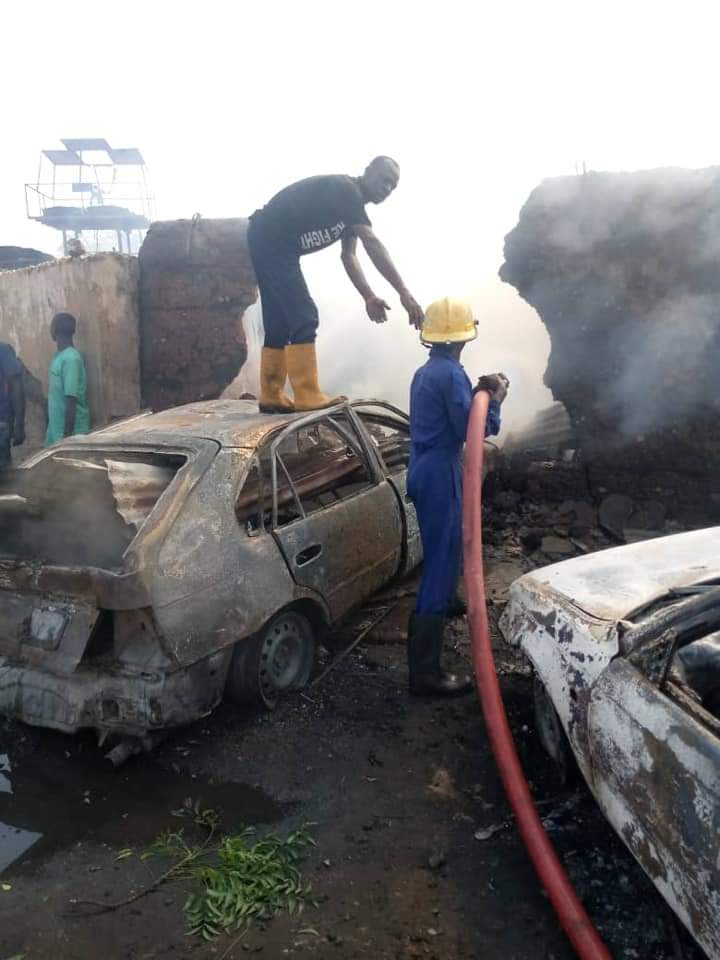 A petrol tanker travelling through the ancient town had lost control early Wednesday morning and spilled its contents as it rammed into residential buildings.

The incident resulted in huge explosions that burnt down at least 30 houses and shops and killed up to six persons, according to an account by the state fire service whose swift response had brought the fire under control. 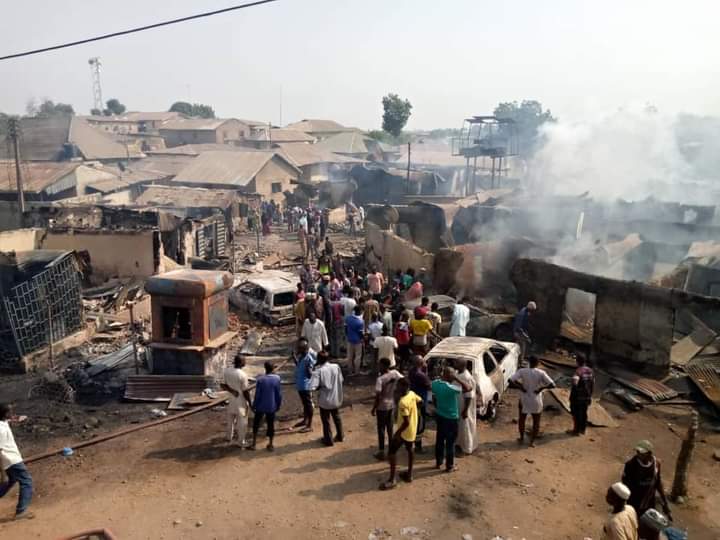 “The Governor is very sad at this development especially with the loss of lives and millions of naira worth of properties and farmlands. He sends his heartfelt condolences to the affected families.

“He urges them to take heart and remain calm as believers. He has also directed the State Emergency Management Agency (SEMA) to quickly move in to determine the material loss,” according to a statement by Rafiu Ajakaye, Chief Press Secretary to the Governor.

The statement further said: “The governor also commends the Kwara State Fire Service and other responders for their efforts which helped to curtail the raging inferno and minimised the loss.

“Once again, he condoles with the victims and their families on this very sad incident, and prays to God Almighty to repose the souls of the deceased.”

Yahaya Bello to PDP: I won with landslide, we’ll meet in...

The anti-Nigeria rebellion on Ibadan streets, By Lasisi Olagunju