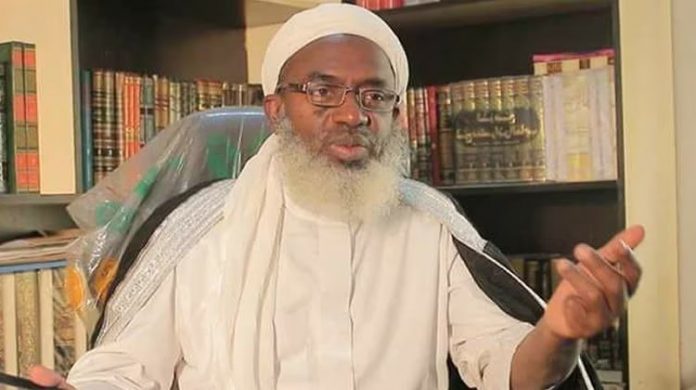 The Kaduna residence of controversial Islamic cleric, Sheikh Ahmad Gumi, was on Saturday gutted by fire.

No life was lost in the incident although the fure reportedly caused substantial damage to the building.

Specifically, the fire gutted the Islamiyya school located around the Alimi area in the heart of the city.

The Islamiyya school, also housed the residence of the fiery Islamic cleric.

A witness said that there was thick smoke coming out of the buildings, forcing other residents of the area to fetch waters to put out the fire.

Accordimg to the witness, “We just saw smoke coming out from one of the classes. We immediately drew the attention of the people around and started fetching water to prevent the fire from reaching to the other buildings.”

Alaafin, our pillar of support after Adedibu’s death – Bose Adedibu