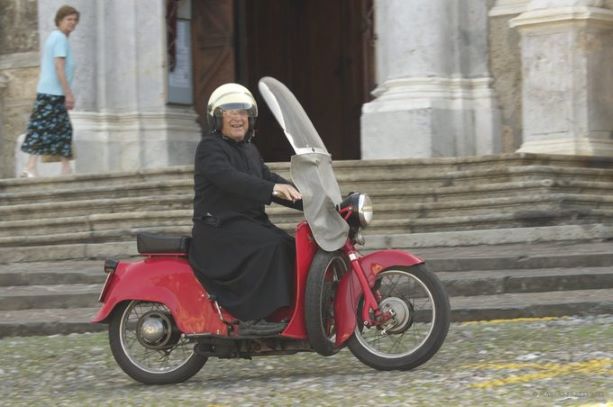 An Italian priest who contracted coronavirus has died after donating his respirator to a younger patient who was also battling the illness. Friar Don Giuseppe Berardelli, 72, was the priest for the parish of Casnigo, a small village just 40 miles north east of Milan.

He died in hospital in Lovere, Bergamo, one of the worst-hit areas in Italy. According to the hospital, he refused to use a respirator his parishioners had bought for him, and instead gave it to a younger patient he did not know.

In an obituary on Araberara, an Italian news website, one healthcare worker said: “He was a priest who listened to everyone, he knew how to listen, whoever turned to him knew that he could count on his help.”

Clara Poli, who had been mayor of Fiorano for some years, described the priest as a “great person”. She told the news publication: “I remember him on his old Guzzi motorbike, he loved his motorbike, and when he was seen passing by he was always cheerful and full of enthusiasm, he gave peace and joy to our communities.

Laura Ingallinella tweeted: This was Don Giuseppe Berardelli. Don Giuseppe was a priest who loved smiles and motorcycles. When he got infected, he let someone else use his respiratory unit. You may not believe in God, but believe in this man’s kindness and sacrifice. 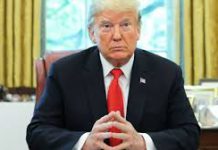 With 66,000 new Coronavirus infections in a day, America breaks own record 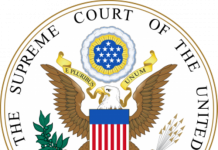 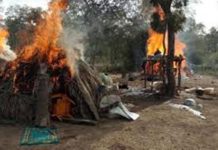 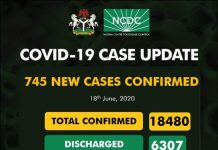 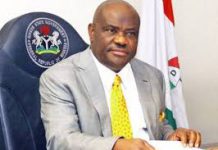 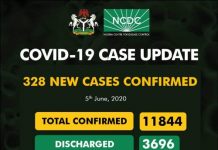