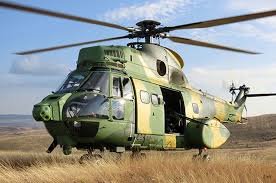 ▪︎ CAS commissions residential accommodation for personnel in Calabar
The Nigerian Air Force (NAF) on Thursday said it was set to deploy additional Super Puma Helicopter in Calabar to secure the southern axis of the Nigerian airspace and complement air operations in the South-South Geopolitical Zone.
According to Director of Public Relations and Information, Nigerian Air Force, Commodore Ibikunle Daramola, the Chief of the Air Staff (CAS), Air Marshal Sadique Abubakar, disclosed the development on Thursday while commissioning a furnished block of 30 x one-bedroom transit accommodation for airmen at the 305 Special Mobility Group (305 SMG), Calabar.
The CAS, who was represented by the Chief of Policy and Plans, Headquarters NAF, Air Vice Marshal (AVM) Oladayo Amao, said the 305 SMG Calabar was established to survey and secure the southern axis of the Nigerian airspace, continuing from the point where the Area of Responsibility (AOR) of the 115 Special Operations Group Port Harcourt terminates.
He further stated that the NAF Headquarters was doing its best to make at least one more Super Puma helicopter operational, which would ensure that there is an aircraft domiciled in Calabar for necessary air operations.
He said this was to make up for the Unit’s existing Super Puma helicopter, which was currently deployed for operations in the North East.
The CAS said that, in the interim, 115 SOG Port Harcourt would continue to extend air support to Calabar with its platforms, as done a few months ago when an EC-135 helicopter from Port Harcourt was deployed in Calabar to support the Nigerian Navy during Operation SAFETY CHECK. 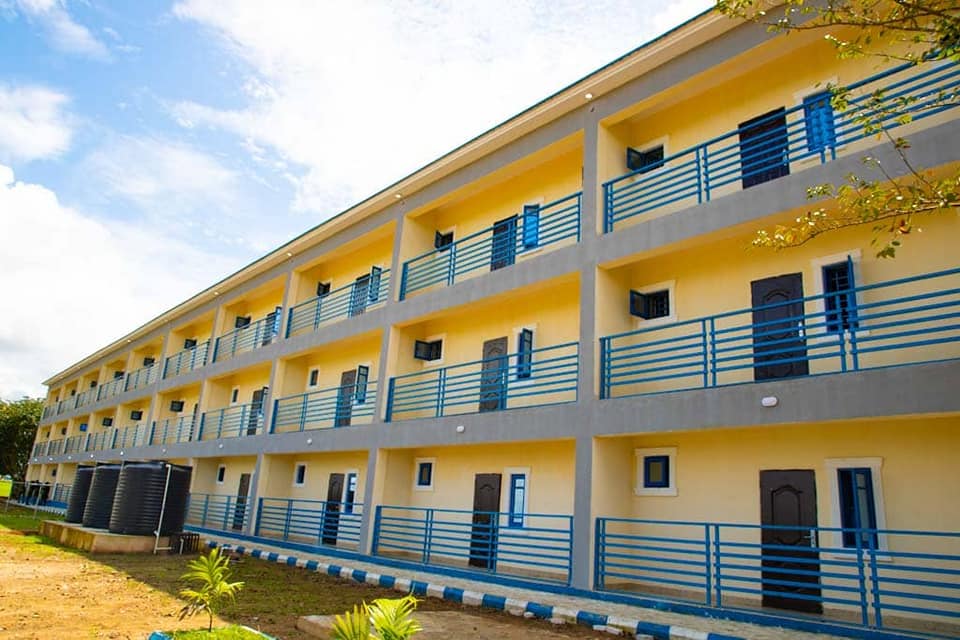 Speaking further, the CAS disclosed that, as part of the Nigerian Maritime Administration and Safety Agency (NIMASA) Deep Blue Sea Project, aimed at comprehensively addressing insecurity and criminality in Nigeria’s territorial waters and Exclusive Economic Zone (EEZ), special mission aircraft, being acquired by the Federal Government, would operate from Lagos, Benin, Calabar and Port Harcourt, among other locations.
He noted that this would undoubtedly enhance maritime domain awareness, thereby improving security in the South-South axis.
“All these efforts are geared towards ensuring that Nigerians go about their business in a safe and secure environment”, he said.
He therefore charged the personnel to always maintain the highest level of vigilance and security within their AOR.
The CAS also took the opportunity to express his profound appreciation to the Commander-in-Chief of the Armed Forces of Nigeria, President Muhammadu Buhari, for his continued support in providing platforms and equipment required by the NAF to achieve its objectives and perform its statutory roles. 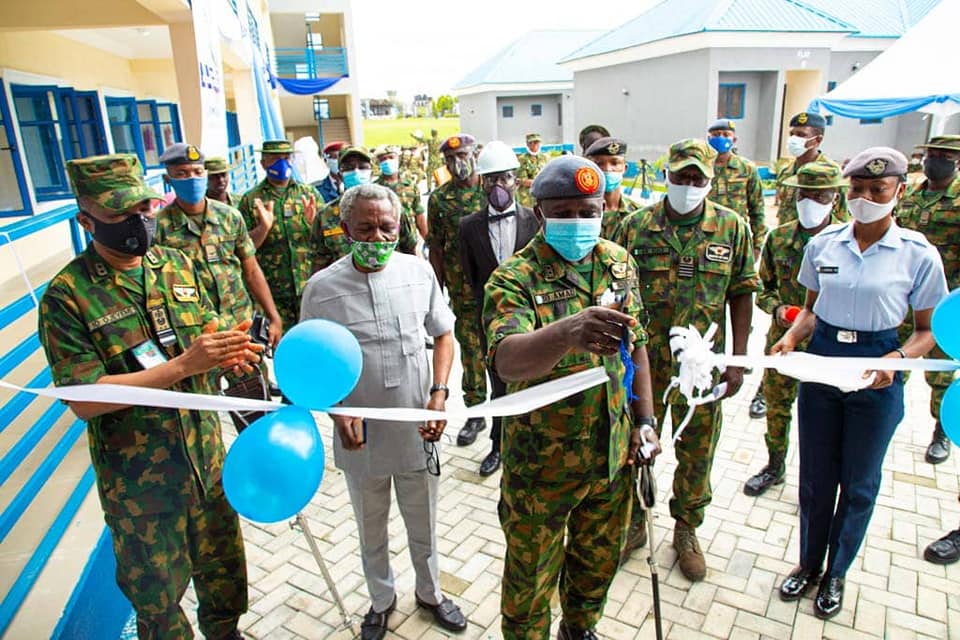 According to him, “We will continue to show our appreciation by remaining disciplined and loyal while exhibiting the highest level of professionalism.”
He also commended the Cross-River State Government for its support to security agencies in their efforts to rid the State of all forms of criminality.
While appreciating the CAS for continuously according high priority to the welfare of personnel, the Commander 305 SMG, Group Captain Abraham Sule, reaffirmed the Unit’s dedication to the accomplishment of assigned tasks and promised to continuously achieve desired results in their daily operations.
He further appreciated the CAS for his relentless commitment to the provision of infrastructure for the optimal performance and comfort of NAF personnel.
Also present at the event were the Air Officer Commanding Mobility Command, AVM Ibukun Ojeyemi, as well as other senior military officers and heads of paramilitary and security agencies in Calabar.
Please follow and like us:

WHO sounds the alarm over Africa’s coronavirus-preparedness