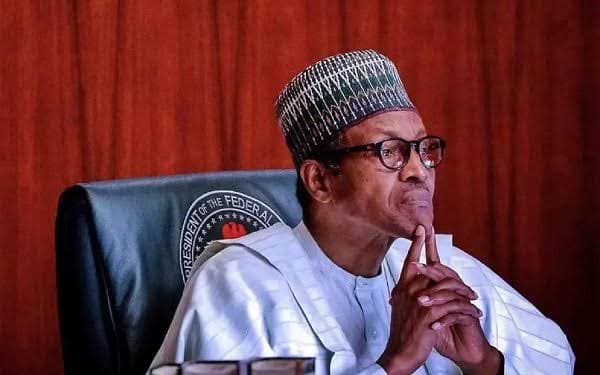 The Pan Yoruba socio-political group, Afenifere, on Tuesday, demanded President Muhammadu Buhari’s resignation for his administration’s inability to tackle insecurity in the country.

The group said this was the best time for President Buhari to honourably resign.

Speaking during the 95th birthday of the leader of the group and the dedication of a church in honour of Chief Reuben Fasonrati, in Iju-Itaogbolu in Akure North Local Government Area of Ondo State, the Acting leader, Chief Ayo Adebanjo, said the Buhari-led government had incapacitated the country and had failed to address festering insecurities in the country.

He said the president had failed the people of the country and there was no better time to leave but now.

He said that Buhari’s government could no longer handle the situation.

Read him: “I have told them that in a better and civilised country, he should have gone long ago.

“If he has self-respect, he should have gone because everything has failed.

“What is he presiding over? Is it over corruption, security, education?

“Law and order has broken down in the country for the past three years.

“It is only because Nigerians are over tolerant of despots that is why he is still there.”

He lambasted the youth for failing the country and said “the younger generation has failed the country.”

He, however, expressed optimism that there is light at the end of the tunnel, saying “as a Christian, I still have hope.

“If Nigerians are conscious of their right, and they know what to do but where is the demonstration in the country that Buhari government must go?”

The Bishop of the Church of Nigeria, Anglican Communion, Rt. Revd. Simeon Borokini described Fasonrati as a rare breed who had etched his mark in the sand of time.

The state Governor, Oluwarotimi Akeredolu, also described Fasoranti as one of the best assets of the Yoruba nation and a hero of democracy who should be celebrated.

Akeredolu who was represented by his deputy, Lucky Aiyedatiwa, said “we gather here today to celebrate one of the best from the Yoruba nation.
“His selfless service stands him out and he remains one of the heroes of democracy in the country today.”

FG apologises for asking all banks, other account holders to re-register

Oshiomhole helped to procure N30b bailout for my govt. –YahayaBello

The emerging balance of power (terror?), By Doyin Okupe