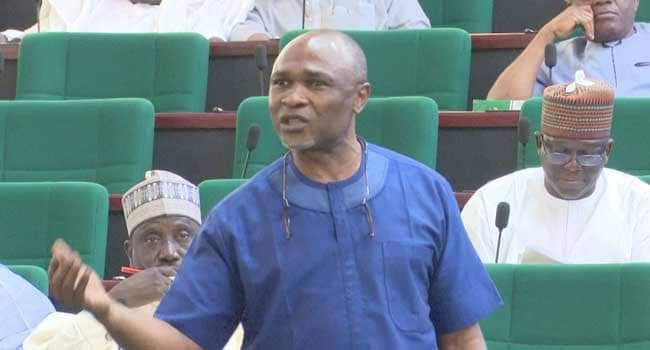 The Peoples Democratic Party (PDP) has cautioned the leadership of the House of Representatives for threatening the PDP Caucus leader, Hon. Kingsley Chinda, for making a legitimate, valid and patriotic call for the Impeachment of President Muhammadu Buhari over his failure to secure the nation.

The party in a statement by the National Publicity Secretary, Kola Ologbondiyan, said Chinda was the leader of the PDP Caucus in the House of Representatives and his call was not only constitutional but also aptly represented the opinion of PDP caucus, as well as the generality of Nigerians, including those who had fallen victims of President Buhari’s ineptitude to secure the nation.

The party further stated that the threat to Hon. Chinda was a direct signal that the current leadership of the House of Representative was not on the side of the people but had been cowed to relinquish its statutory legislative powers for selfish reasons. 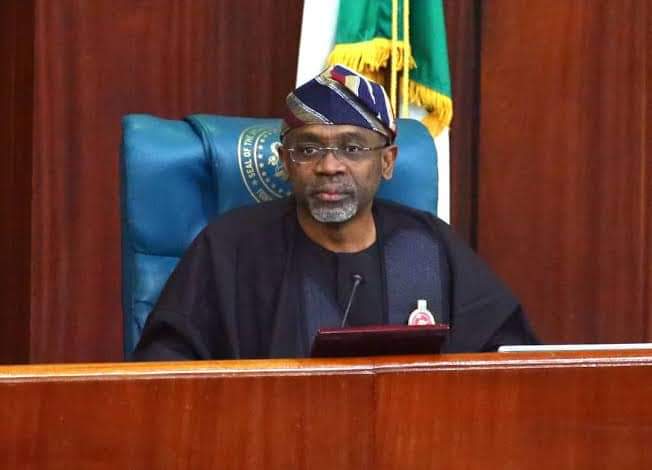 “It is indeed shameful that the leadership of the House of Representative has reduced itself to the mouthpiece of the Buhari Presidency whose duty it is to make wishful allegations against Hon. Chinda.

“It is disgraceful for the House of Representatives to blame its own members for the blunt refusal of Mr President’s to honor a statutory invitation by Nigerians through their elected representatives to address them on the heightened insecurity across our nation under his watch.

“If the claims by the House leadership that President Buhari failed to honour the invitation because Hon. Chinda called for his impeachment is really the case, then the nation indeed lacks a leader worth his billing.

“This is because instead of stopping President Buhari, the Chinda’s call ought to have spurred him to appear before the House and explain to Nigerians why killings, kidnapping and other acts of terrorism and banditry had escalated under his watch.

“If indeed, Mr President could be scared from the National Assembly just because Hon. Chinda called for his impeachment, how then would he muster the courage to combat terrorists, bandits and kidnappers.

“Our party holds that the claim by the House leadership thus vindicates Hon. Chinda and validates the call for Mr President’s impeachment,” the PDP said.

The opposition party charged the leadership of House to retrace its steps and redeem its image by rescheduling Mr President to appear before the House instead of this lame excuse.

Dele Momodu at 60 A Brotherhood Made in paradise

Court summons outgoing IGP to appear before it for alleged contempt

Obaseki is not ready to be accountable to Edo people, says...